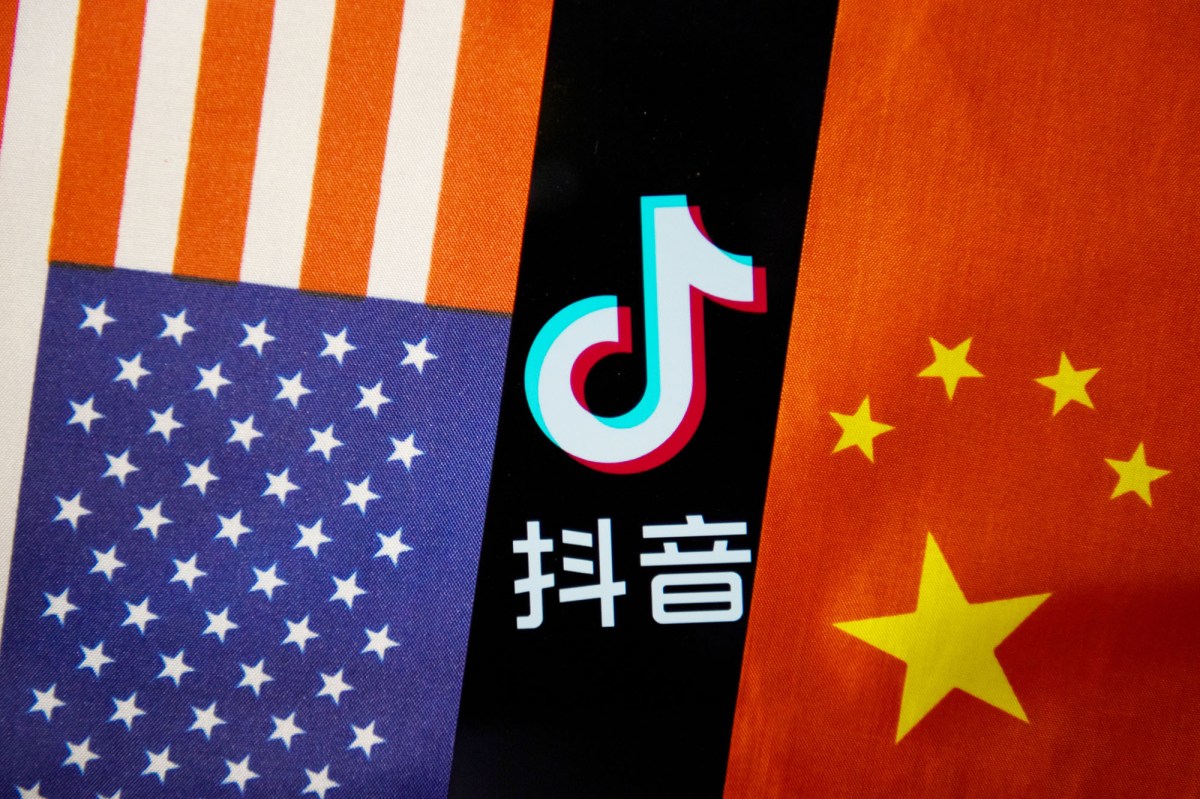 The hotly-anticipated sale of TikTok to an American company is reportedly on hold as parties try to figure out if the app’s secret sauce algorithm will be included in the deal.

The mega-popular video app was expected to be acquired as soon as this week, likely by a tag team of Microsoft and Walmart or by Silicon Valley cloud giant Oracle. But red tape created by the Chinese government — angered by the sale efforts resulting from President Trump’s threatened TikTok ban — has significantly muddied the waters. TikTok is owned by Beijing-based ByteDance.

The Chinese Ministry of Commerce last week added 23 items to a list of technologies that require Beijing’s approval before they can be exported. That list reportedly includes artificial intelligence technology that plays a key role in serving users personalized videos on their TikTok feeds.

Without the algorithm, acquiring TikTok would be like buying “a fancy car with a cheap engine,” a source familiar with the negotiations told the Wall Street Journal.

While one source mentioned in the report said that they were skeptical a deal would be made without the all-important algorithm as a centerpiece, another speculated that an American company would still be willing to acquire TikTok for its 100 million US users and develop a new algorithm for the app.

TikTok’s sale is now in limbo until the algorithm question is sorted out, even though ByteDance has just two months left to sell off TikTok’s US business before the app is banned in the United States.

Trump has threatened to ban the app amid concerns that Americans’ user data could be shared with Beijing, charges that TikTok has denied.