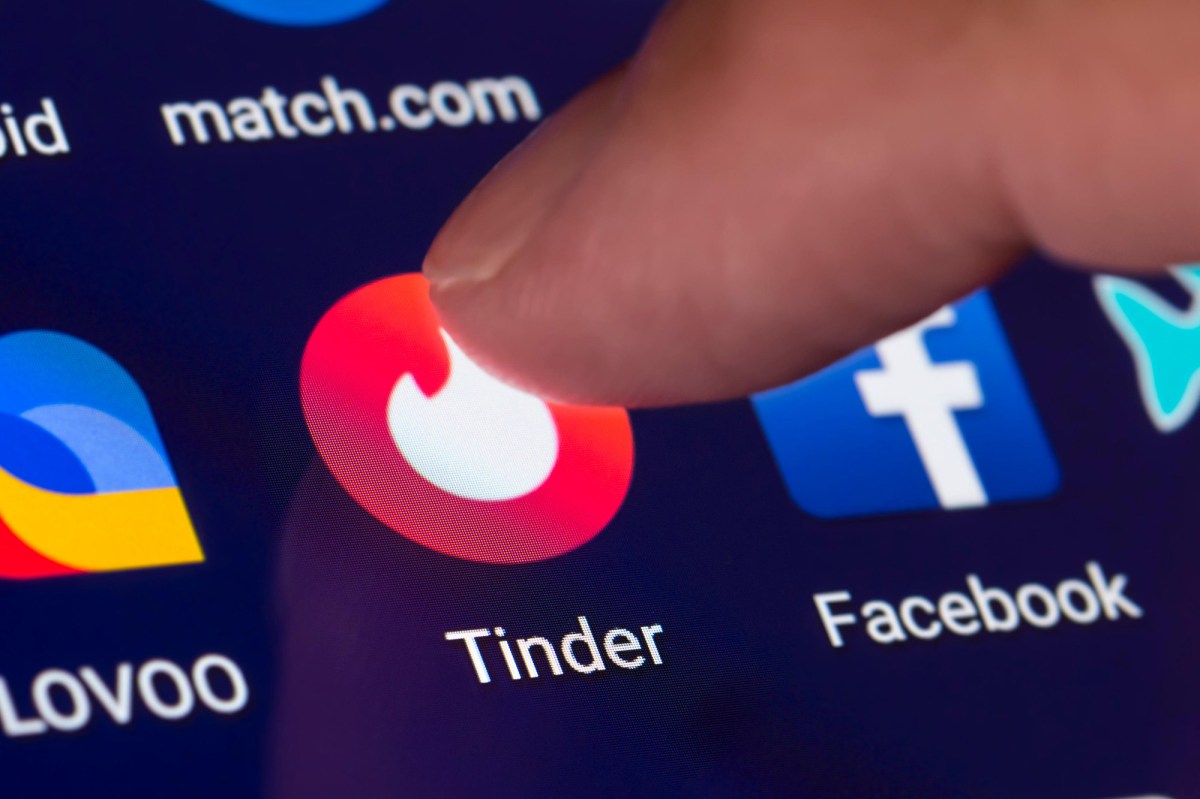 The victim — whose name is being withheld — says she met Jeffery Berger on Tinder on Aug. 3,  2019 through his profile that he shared with his girlfriend, “seeking a single female,” a Manhattan Supreme Court lawsuit alleges.

The pair spoke on-and-off for months by phone before the woman eventually sent a photo of herself “in which her intimate parts were exposed,” and Berger sent her a “nude” picture of he and his girlfriend on Jan. 19, the court papers from Wednesday say.

The plaintiff then had a video call with Berger on June 25. But, “the conversation made [her] uncomfortable, and she decided to cease communication with Defendant Berger and block his … phone number from contacting her,” the court documents explain.

That same day,  the woman got an Instagram message from an account that used the photo she sent to Berger in January, as the profile picture. “The message threatened to reveal the nude image with [her] parents,” and notify her dad’s business partner, the suit alleges.

The next day, the victim’s dad got an email at his work account with the picture of his daughter which was a profile photo for another fake online account, the court documents claim.

All of this, has caused the victim “severe emotional distress,” including panic attacks “that interfere with [her] quality of life,” the court documents say.

She is suing for defamation and related claims, because the online accounts “allege sexual promiscuity of the Plaintiff and impugn the Plaintiff’s basic integrity,” the court papers charge.

The victim is seeking at least $1 million in damages as well as an order barring Berger from sharing the photo again.

Berger did not immediately return a request for comment.