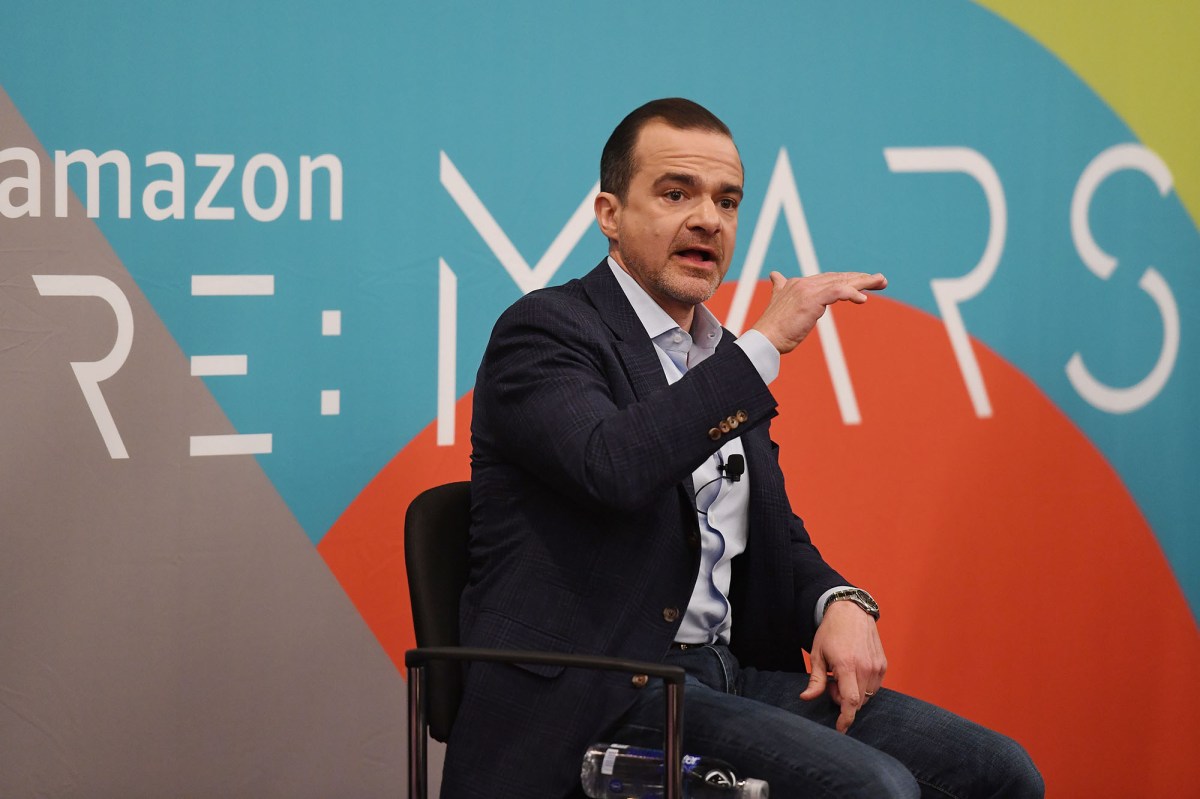 A powerful Amazon executive who had been considered a possible successor to Jeff Bezos is leaving the company — but not before setting the stage for Whole Foods to eliminate its human cashiers, The Post has learned.

Jeff Wilke — a 20-year veteran at the Seattle-based e-commerce giant who oversees its consumer division, including everything from its Prime business to Whole Foods — will retire early next year, Amazon said in a securities filing on Friday.

Wilke is stepping down by his own choice and has been in the works for some time, a source familiar with the situation told The Post, quashing speculation that Wilke may have lost a succession battle. He will be succeeded by Dave Clark, who currently serves as senior vice president for worldwide operations.

In the meantime, however, the 52-year-old executive aims to complete two final projects in the coming months. The first is to oversee the rollout of Amazon Go convenience stores and their ambitious cashierless technology, which allows customers at Amazon Go stores to pay for items by simply walking out of the store rather than ringing them up at a register.

The bigger task for Wilke, according to a source close to the company, will be to oversee the rollout of high-powered sensors that drive the cutting-edge tech — which currently are currently operating at a mere 26 Amazon Go locations in the US — to Whole Foods, which Amazon acquired for $13.7 billion in 2017.

“Amazon Go proved out the tech, but they can’t figure out how to make those stores profitable,” the source told The Post, noting that low prices at the high-tech shops are squeezing their bottom line. “But Whole Foods prints cash, and with healthy margins, too.”

The rollout of the technology to Whole Foods is expected to begin in the second quarter of 2021, just after Wilke’s retirement, sources said.

Amazon earlier this year unveiled a new supermarket prototype that relies more on technology than human workers — a controversial, job-killing business model that CEO Jeff Bezos had dismissed as nutty three years ago.

Wilke’s capstone project will see him begin to make Whole Foods stores operate more like the 10,400-square-foot “Amazon Go Grocery” store in Seattle’s Capitol Hill neighborhood. The high-tech outlet uses cameras and sensors to detect which products customers pick off the shelves, allowing shoppers to pay for a bagful of groceries with a smartphone app that senses when they leave the store.

In a memo titled “Hanging up the flannel,” CEO Jeff Bezos called Wilke “an incredible teacher to all of us.”

“Since Jeff joined the company, I have been lucky enough to have him as my tutor,” Bezos said. “Jeff’s legacy and impact will live on long after he departs. He is simply one of those people without whom Amazon would be completely unrecognizable.”

An Amazon spokewoman on Friday declined to comment further on Wilke’s plans.

Shares of Amazon were off 0.3 percent early Friday at $3,286. The company’s stock is up more than 80 percent since March when the coronavirus pandemic began shutting down the United States and stuck-at-home consumers turned to Amazon for their shopping needs.