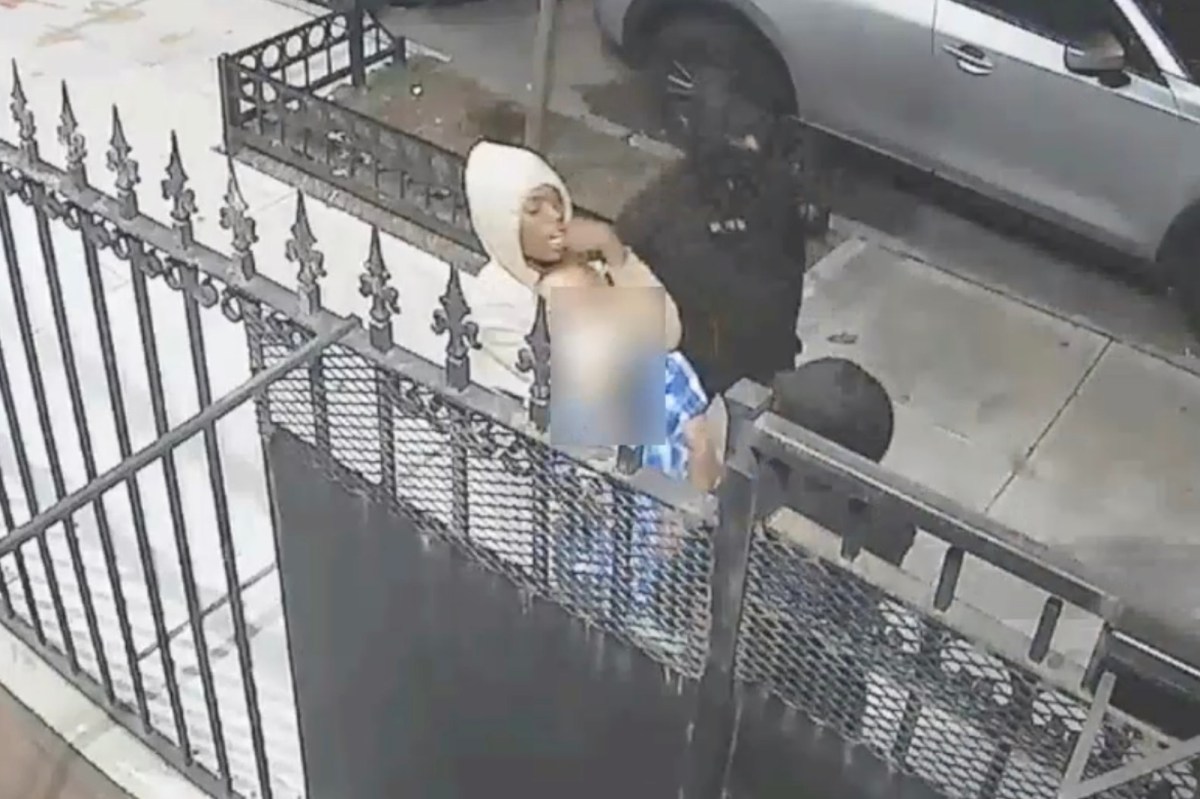 A brazen trio of muggers are responsible for a string of nine robberies in northern Manhattan in just over a week, police said Thursday.

The incidents took place between Aug. 22-30 in Washington Heights and Inwood, and in all nine of them, the three assailants grabbed their victims and rummaged through their pockets for cash or a wallet, according to police.

Surveillance footage released by cops shows one of the muggers grabbing a 30-year-old man from behind last Friday at around 5:30 a.m. at 407 Audubon Ave. in Washington Heights, and then putting him in a chokehold as his accomplices steal his cash, according to the NYPD.

That victim — and the other eight — was not seriously hurt, cops said.

No arrests have been made.