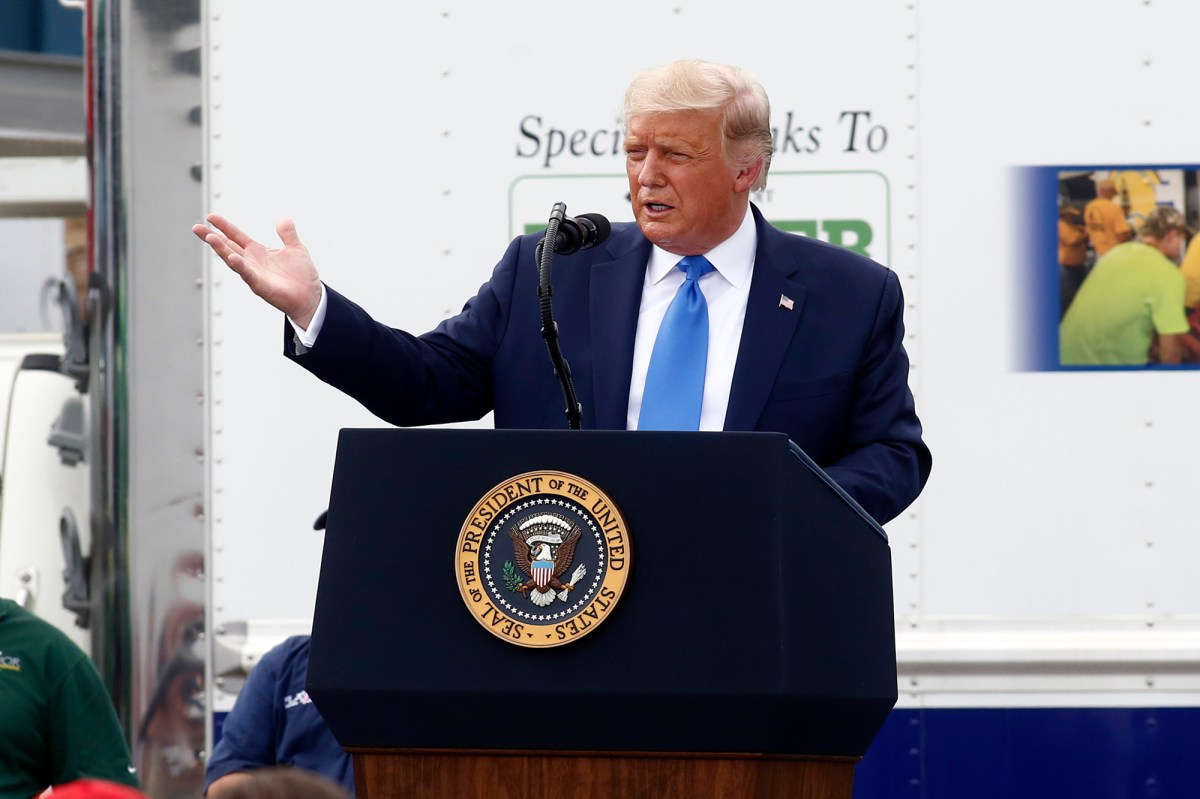 The Trump administration has reversed course on a planned copper and gold mine in Alaska opposed by environmentalists and a number of Republicans, including Donald Trump Jr., now saying “as currently proposed” it cannot be allowed to continue under the Clean Water Act, according to a report.

The US Army Corps of Engineers informed the developer of the Pebble Mine at Bristol Bay that it would have to clear environmental hurdles and create a mitigation plan to show how the project would not damage the world’s largest sockeye salmon fishery nearby before it could be approved, Politico reported on Monday.

“That effectively is how the project is killed,” a person close to the plan told Politico. “This one had a huge number of problems.”

President Trump’s oldest son and Vice President Mike Pence’s former chief of staff Nick Ayers came out against the mine earlier this month.

“As a sportsman who has spent plenty of time in the area I agree 100%. The headwaters of Bristol Bay and the surrounding fishery are too unique and fragile to take any chances with. #PebbleMine,” Donald Jr. wrote on Twitter, linking to a similar posting by Ayers.

“A Canadian company will unnecessarily mine the USA’s greatest fishery at a severe cost. This should be stopped and I believe @POTUS will do so!,” Ayers said.

“I understand, respect, and support this decision. I agree that a permit should not be issued,” Murkowski, the chairwoman of  the Senate Energy and Natural Resources Committee, said in a statement on Monday. “And I thank the administration for its commitment to the protection of this world-class watershed and salmon fishery.”

In its letter, the Corps said “discharges at the mine site would cause unavoidable adverse impacts to aquatic resources” in the region, echoing the concerns of environmentalists, conservationists and commercial fishermen.

Last month, the Corps said it would approve the plan, saying it wouldn’t pose an environmental hazard.

The mine would be built near the headwaters of the salmon fishery, which spawns 11 percent of the world’s wild sockeye salmon.

Tom Collier, the chief executive of Pebble Limited, denied that the action will scuttle the mine project.

“We don’t see this as a huge hurdle, or a huge challenge,” Colliers told the Anchorage Daily News.