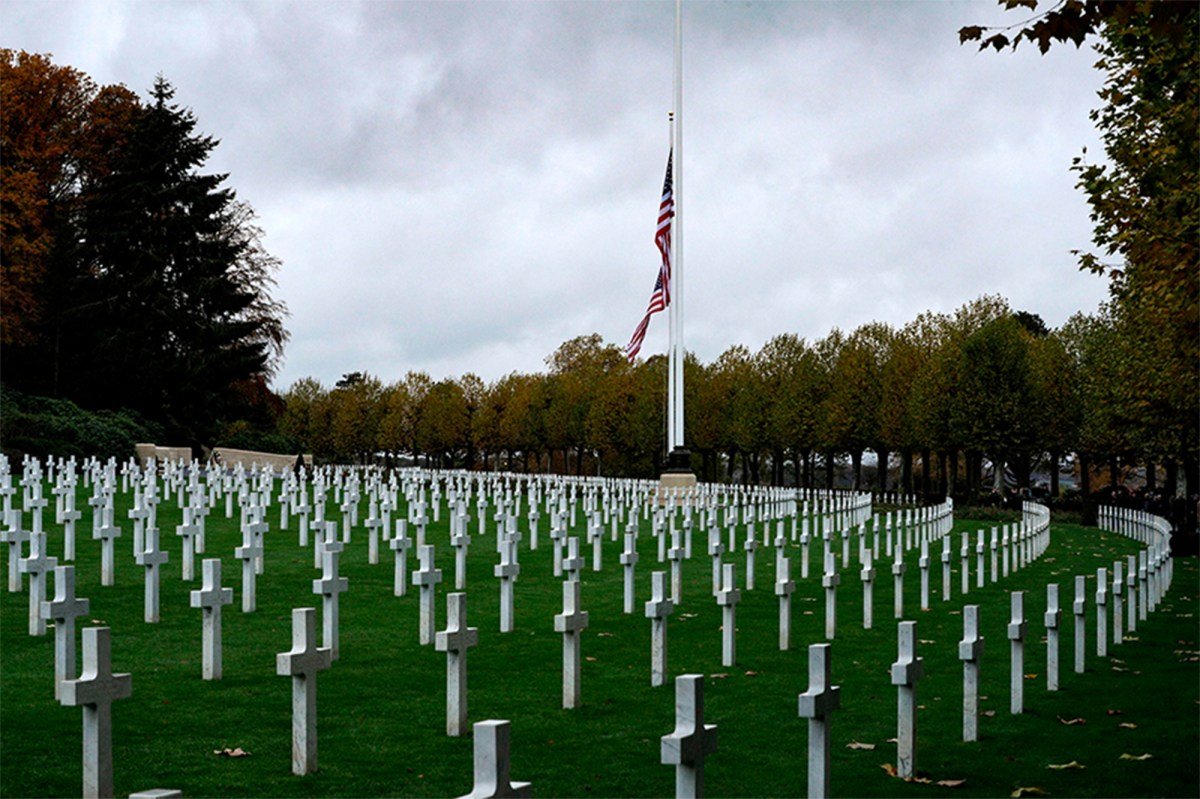 President Trump on Thursday night denied a report that claimed he referred to US Marines killed in World War I and buried in a cemetery outside Paris as “losers.”

In a series of tweets, the president also said he never called the late Senator John McCain a “loser,” a detail that also appeared in a story published by The Atlantic, which Trump blasted as “Fake News.”

“I never called John a loser and swear on whatever, or whoever, I was asked to swear on, that I never called our great fallen soldiers anything other than HEROES,” the president said in the tweets.

“This is more made up Fake News given by disgusting & jealous failures in a disgraceful attempt to influence the 2020 Election!”

The magazine report, citing four first-hand sources, said Trump made the disparaging comments toward the fallen Marines the morning of a planned visit to the Aisne-Marne American Cemetery in 2018.

Trump, who ultimately canceled the visit over alleged weather concerns, reportedly told senior staff members, “Why should I go to that cemetery? It’s filled with losers.”

The president is also accused in the report of calling the dead soldiers “suckers.”

Three sources also told The Atlantic that when McCain died in August 2018, Trump told his aides “We’re not going to support that loser’s funeral,” and became enraged when flags were lowered to half-staff.

Trump on Thursday night said that he “was never a big fan” of McCain, but refuted The Atlantic’s account of how he reacted to the death of the former Arizona Senator.

“I was never a big fan of John McCain, disagreed with him on many things including ridiculous endless wars and the lack of success he had in dealing with the VA and our great Vets, but the lowering of our Nations American Flags, and the first-class funeral he was given by our Country, had to be approved by me, as President, & I did so without hesitation or complaint,” Trump tweeted.

“Quite the contrary, I felt it was well deserved. I even sent Air Force One to bring his body, in a casket, from Arizona to Washington. It was my honor to do so,” the president added.