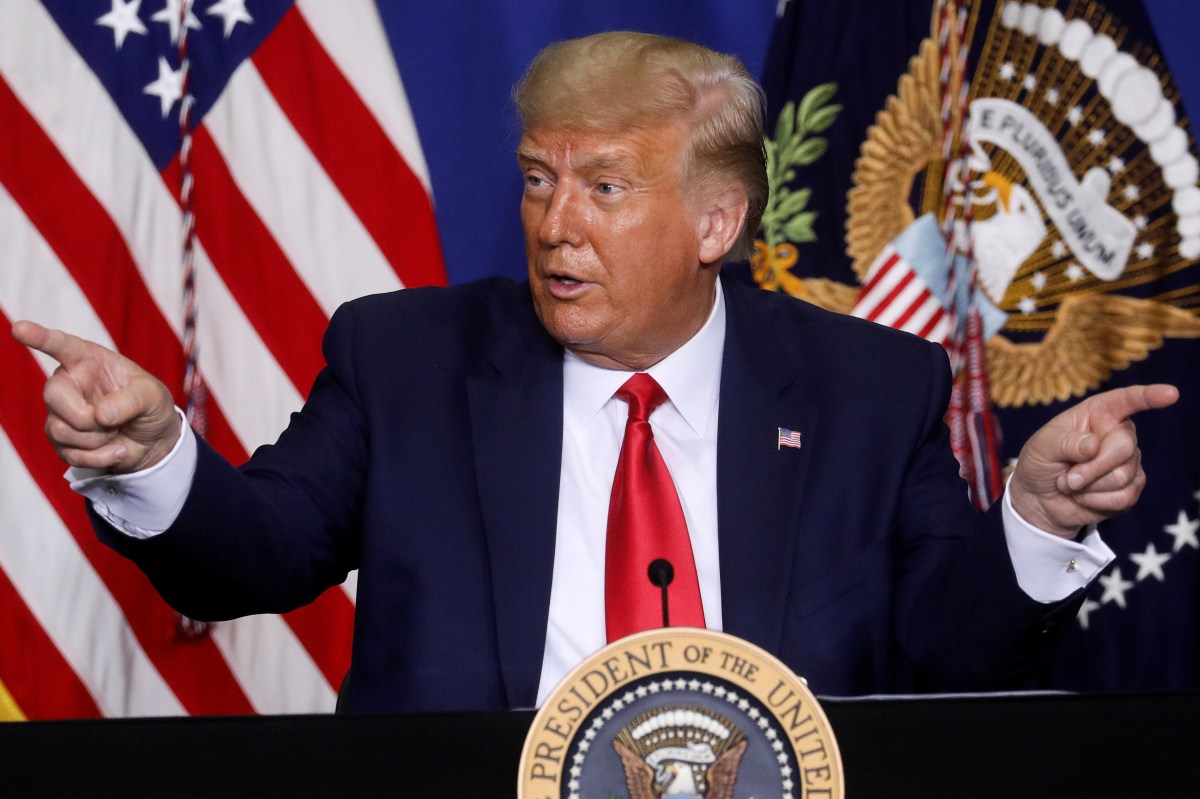 President Trump said in an interview that aired Tuesday night that he believes he won the popular vote in 2016.

Trump, who won the electoral vote in the race against Hillary Clinton, told Fox News’ Laura Ingraham that there was “tremendous cheating” during the 2016 contest. He did not offer any evidence to bolster the claim.

The official election results show that Clinton had nearly 3 million more votes than Trump in the 2016 race.

Trump also claimed that Libertarian candidate Gary Johnson had siphoned away votes from him.

“I have a Libertarian candidate on last time,” he said. “Those are all Republican voters. They are wasting their vote because they have to vote for us.”

Trump concluded by saying that if there wasn’t a Liberatarian on the ticket in November, he would win the popular vote against Democrat Joe Biden.