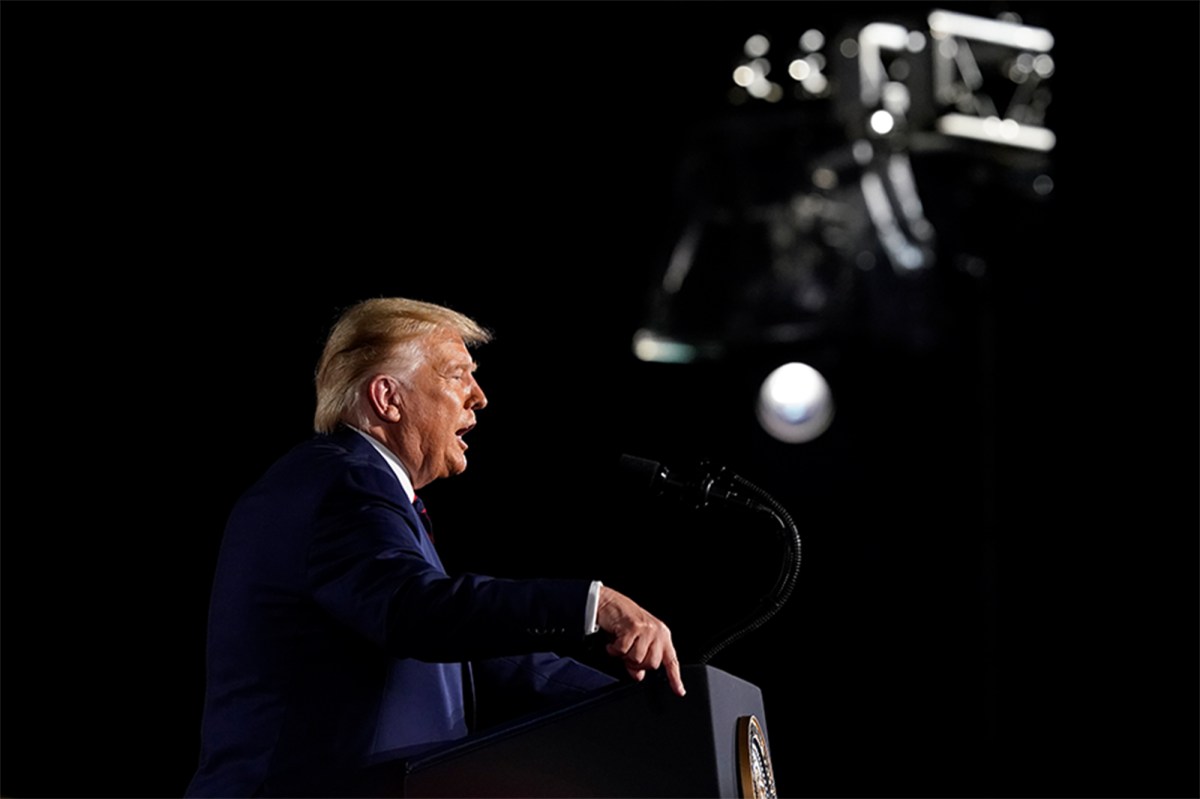 President Trump late Saturday confirmed a report that the U.S. is reducing its military presence in Iraq.

Trump retweeted a story from the One America News Network that stated the number of troops in Iraq will drop from the current 5,200 down to 3,500.

Iraqi forces are now more capable of continuing their own fight against ISIS, the outlet reported.

“U.S. planning to cut military presence in Iraq,” Trump tweeted, along with a link to the OAN story.

The president promised in Thursday night’s speech accepting the GOP nomination for reelection to “keep America out of endless and costly foreign wars.”

The war in Iraq has spanned seven years and caused 4,400 U.S. casualties, along with tens of thousands of Iraqi civilian deaths, according to the Council on Foreign Relations.