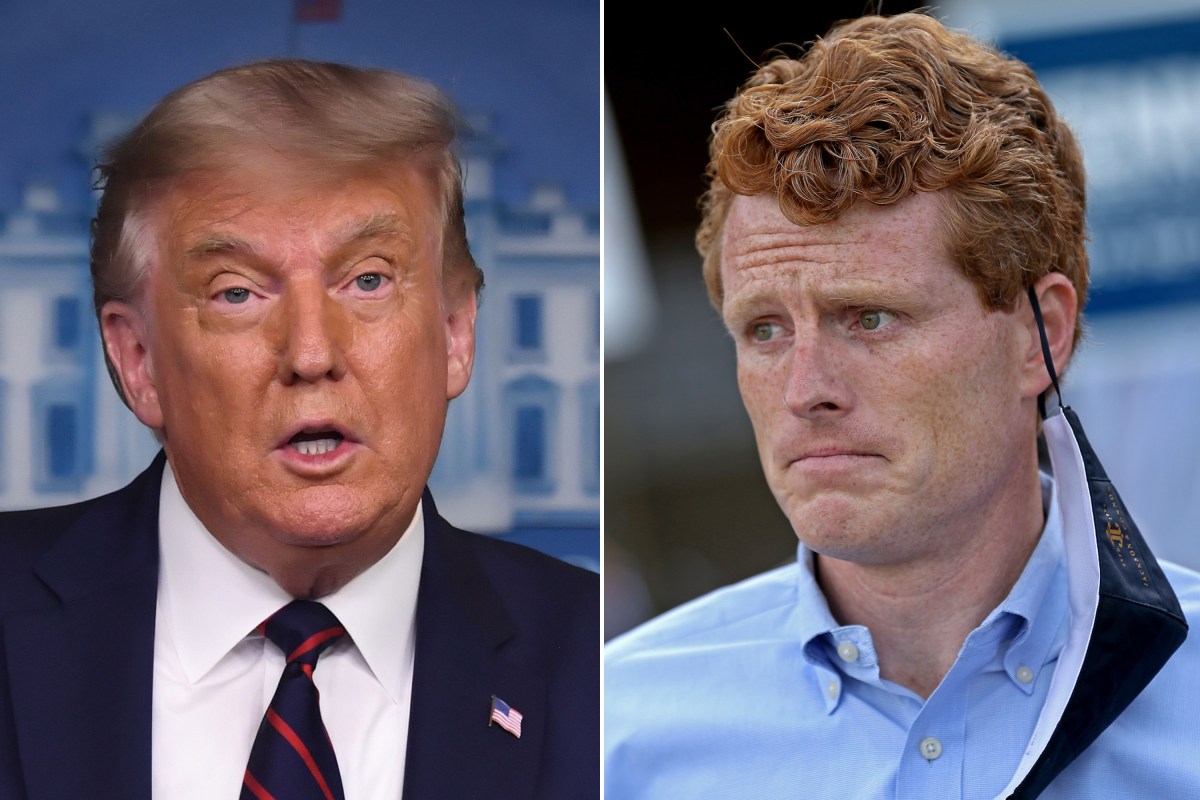 “See, even a Kennedy isn’t safe in the new Radical Left Democrat Party,” the commander-in-chief wrote on Twitter Wednesday morning, after Kennedy (D-Mass.) became the first member of the Democratic family dynasty to lose an election in Massachusetts.

On Tuesday, Markey (D-Mass.), a legislator in representing the state in Congress since 1976, trounced Kennedy 55 percent to 45 percent.

The race became a battleground for Democrats across the party’s ideological spectrum.

Markey, a proud progressive and co-author with Rep. Alexandria Ocasio-Cortez (D-NY) of the Green New Deal, described Kennedy as a “progressive in name only” and campaigned on his own working-class background.

Kennedy, the 39-year-old grandson of Robert F. Kennedy, promised a new generation of leadership, casting Markey as out of touch after decades in Congress.

Aside from his membership in the family of Camelot, however, it never became clear why Kennedy chose to take on Markey, who had been given the edge in a number of recent polls.

Kennedy’s uncle, Ted Kennedy, held the Senate seat in Massachusetts for nearly half a century until his death in 2009. His other uncle, former President John F. Kennedy, also served in the seat.

Kennedy had the backing of House heavyweights like Speaker Nancy Pelosi, while Markey secured the support of AOC and Sen. Elizabeth Warren (D-Mass.), who Kennedy endorsed in her 2020 presidential bid.

Speaking to a small group of reporters after winning the primary, Markey said, “Tonight is more than just a celebration of a movement. It is a real reaffirmation of the need to have a movement, a progressive movement of young people demanding radical change, demanding justice.”