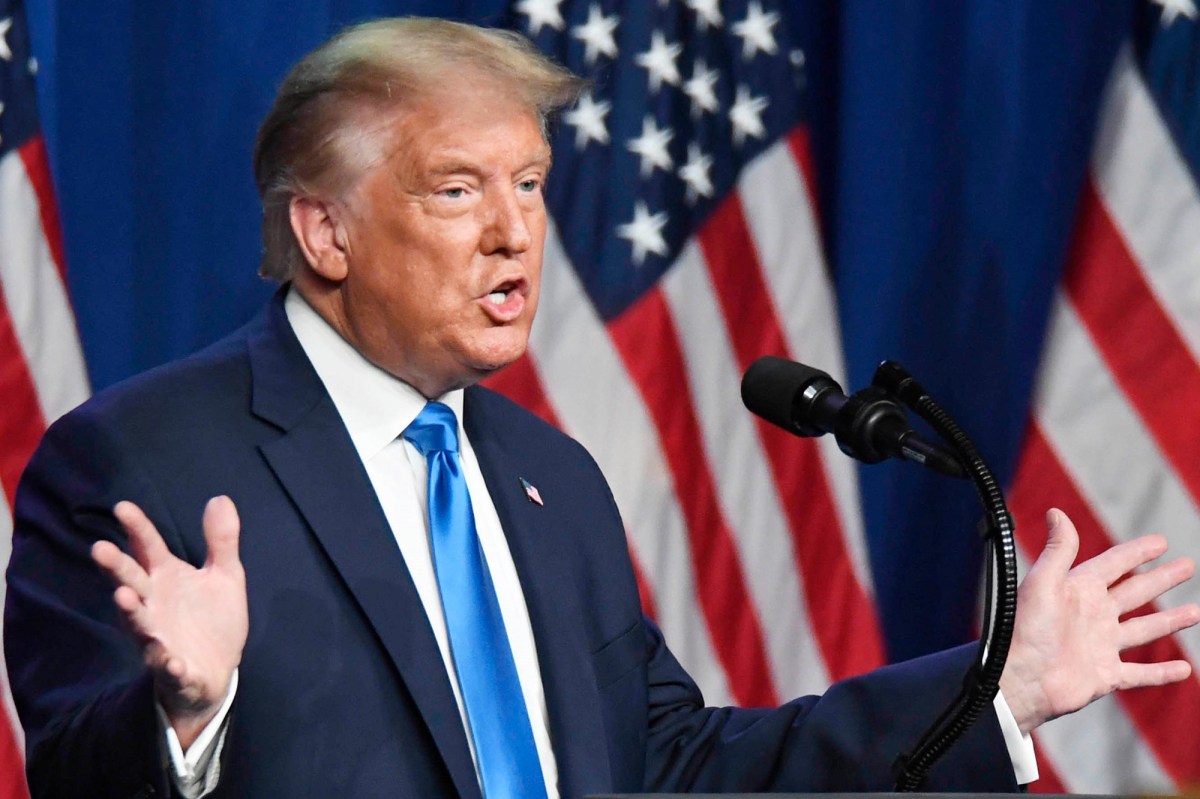 Ponder, now a born-again prisoner rehabilitation expert, appeared in a video from the White House Tuesday with Trump and Richard Beasley, the FBI agent who arrested him. He and Beasley are now best friends.

The video was posted on the White House YouTube page ahead of Ponder’s speech at the mostly virtual RNC and highlights Trump’s support for criminal justice reform and also for law enforcement.

“Jon’s life is a beautiful testament to the power of redemption,” Trump says in the video.

“We believe that each person is made by God for a purpose. I will continue to give all Americans, including former inmates, the best chance to build a new life and achieve their own American dream and a great American dream it is.”

“When I met Jon 15 years ago, he was angry, scared, frustrated and anxious about his future,” Beasley says in the video.

“On the drive to prison, I stopped at a convenience store and bought Jon a coffee and a doughnut. After he was sentenced, Jon sent me a necktie and a note, thanking me for treating him like a gentleman.”

Trump advisers, and even some opponents, say he could boost support among minorities by talking about criminal justice reform, including his role in passing the 2018 First Step Act, which implemented various prison reforms and sentencing reductions and expanded compassionate release.

Trump faces a delicate balancing act pumping criminal justice reform while also pushing a “law and order” message, specifically in regard to recent violent protests following the Minnesota police killing of George Floyd in May.

In the video, Beasley says he appreciates Trump’s support for law enforcement, but also his support for giving people second chances.