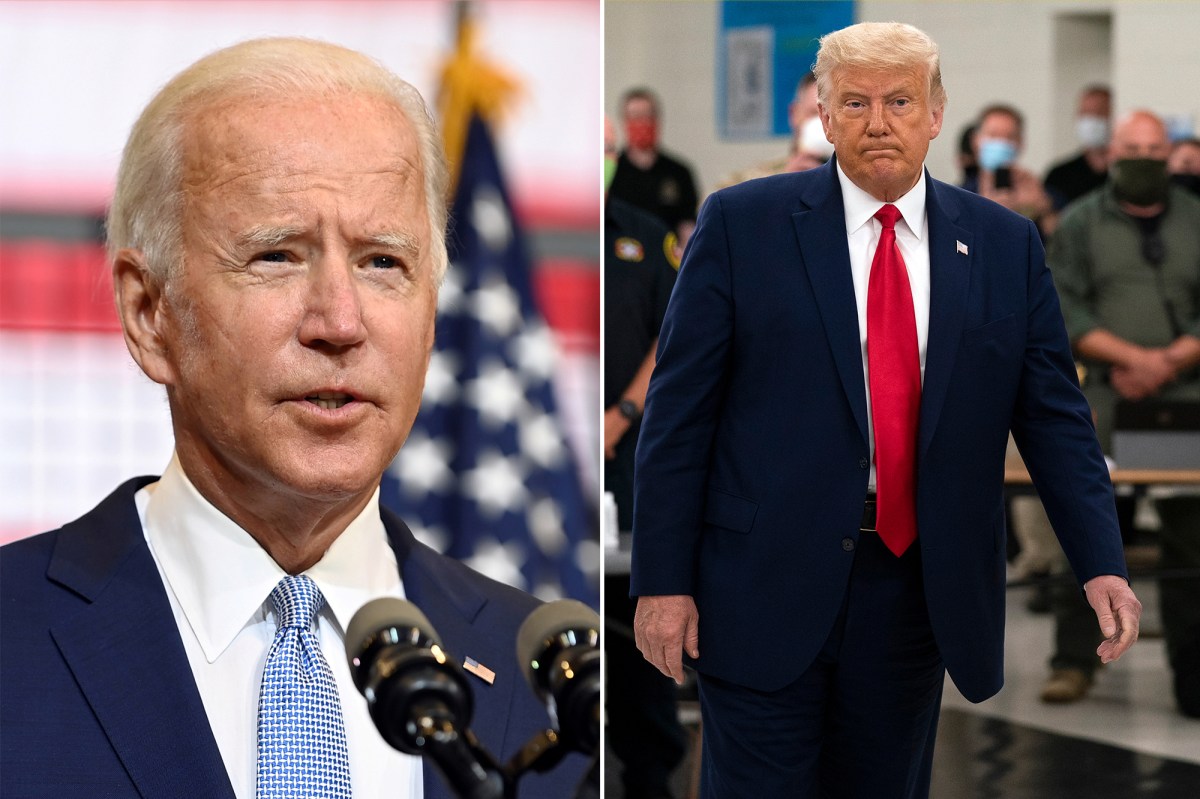 President Trump on Tuesday night said he believes Joe Biden “is on some kind of enhancement” based on the former vice president’s previous debate performances.

The president told Fox News’ Laura Ingraham that Biden “was horrible” in the Democratic debates, except for the final one when he squared off against Sen. Bernie Sanders.

“I watched Biden in the Bernie debate and he was normal. That was a different guy,” Trump said.

Trump has previously called for Biden to be drug-tested ahead of the presidential debates, noting the same perceived differences in Biden’s debating.

“He’s on some kind of an enhancement in my opinion,” Trump told Ingraham when she asked him what he thinks Biden is taking.

The president maintained that he would also undergo a drug test before the debates, a statement he has made before.

The first debate between the two candidates is scheduled for Sept. 29 in Cleveland; followed by an Oct. 15 debate in Miami. and an Oct. 22 debate in Nashville, Tennessee.

Trump unsuccessfully sought a fourth debate against Biden, arguing it was unfair for mail-in ballots to be distributed before the candidates face off. The Commission on Presidential Debates rejected Trump’s request.