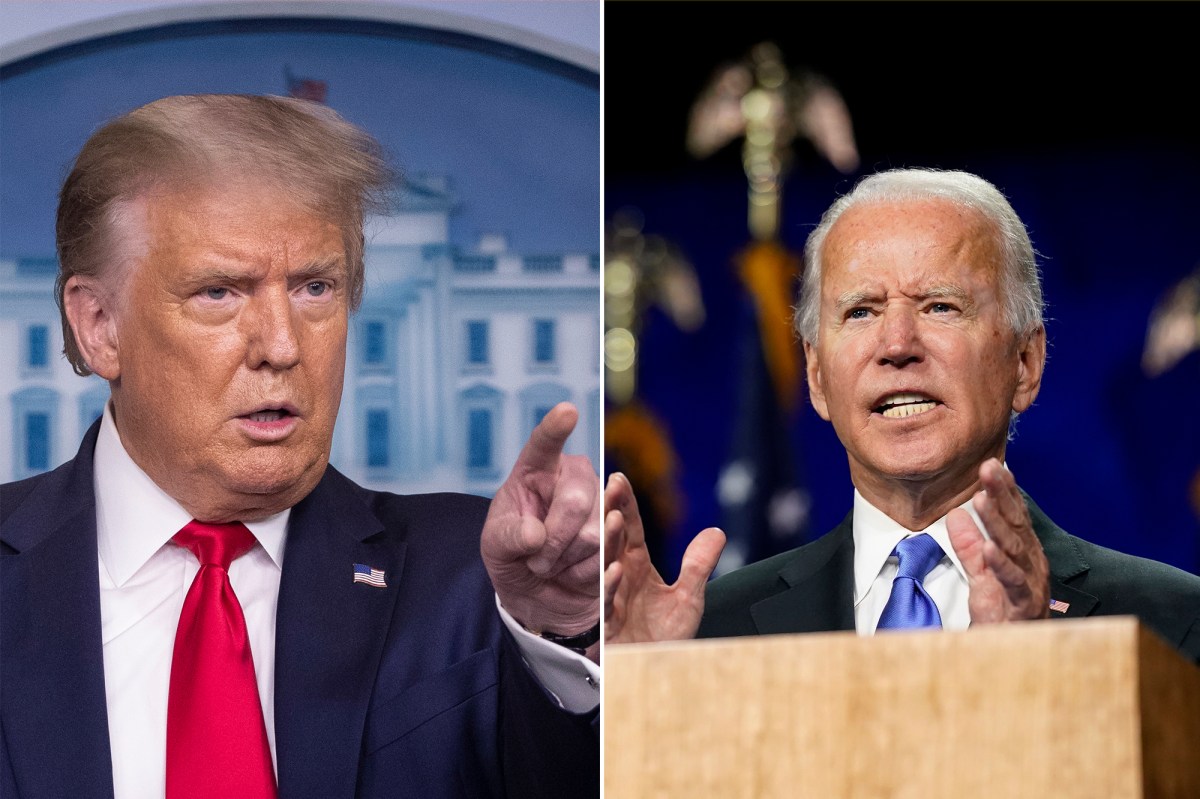 President Trump, in a live interview that ran amid the Democratic National Convention, slammed rival Joe Biden Thursday for rarely fielding questions from the media in recent months.

Biden has not allowed for virtually any press availability in recent months, fielding question-and-answer sessions with reporters only on July 28 and June 30.

“He hasn’t answered a question since mid-July, is what they reported tonight,” Trump said during a Fox News interview with Sean Hannity Thursday night. “I’m answering questions all day long — every time I pass reporters, I’ll stop. I’ll say, ‘Go ahead, what do you want to know?’ I’ll go give it.”

Trump also complained that reporters were unfairly delicate with Biden when they do get a chance to lob their questions.

“The other thing is they’re so nice to him. I mean these reporters are so nice they’ll ask him the simplest questions,” he went on. “I’ve never seen anything like it.”

But the media has also shared in that criticism. CNN published an opinion piece Thursday criticizing Biden for not taken questions as The Hill earlier this month ran a piece calling the press “toothless watchdogs” for serving up “softball questions” to Biden.

The president then claimed that Biden has answered questions with the help of a teleprompter —  an accusation the Associated Press deemed untrue in July.

As Democrats wrapped up their last night of the convention, and just about an hour before Biden made his acceptance speech, Trump told Hannity he had been watching “some” of the events, but pledged that the Republican National Convention wouldn’t be as “boring” next week.

“I think we’ll have more of it as live than what they did,” Trump said. “I think it’s pretty boring when you do taped. I’m going to go live and do mine live.”