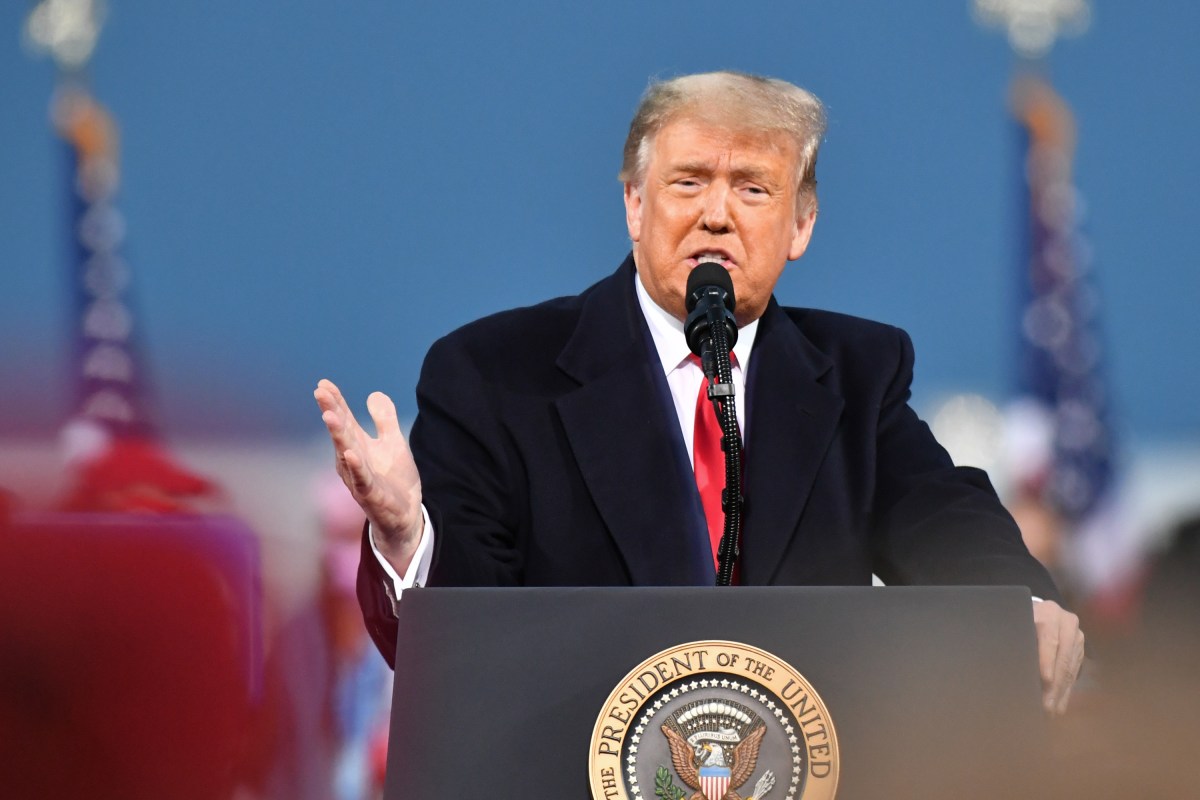 President Trump said he will not approve a deal to keep TikTok running in the US if its Chinese parent company remains in control of the popular video-sharing app.

Trump on Monday said he wanted Walmart and Oracle to have “total control” of TikTok in the US after Bejing-based ByteDance claimed it would still own the app under its proposed partnership with the two American companies.

“They [ByteDance] will have nothing to do with it and if they do we just won’t make the deal,” Trump said in a Monday interview with Fox News.

Trump on Saturday said he had given his “blessing” to a deal that would see software firm Oracle and retail giant Walmart take a 20 percent stake in TikTok Global, a new US-based company set up to run the app in the states.

The two companies said American investors would own a majority of TikTok Global, which is expected to go public within a year. But ByteDance appeared to contradict that Monday, saying it would own 80 percent of the newly formed entity after a “small round” of financing before the initial public offering.

Trump said Oracle and Walmart would have to be in charge for American officials to approve the deal. The president has threatened to ban TikTok in the US over concerns about the Chinese government getting ahold of its user data, allegations TikTok has denied.

Oracle — which was founded by billionaire Trump supporter Larry Ellison — doubled down Monday on its assertion that Americans would control TikTok Global, saying ByteDance would not have sway over the new entity.

“Upon creation of TikTok Global, Oracle/Walmart will make their investment and the TikTok Global shares will be distributed to their owners, Americans will be the majority and ByteDance will have no ownership in TikTok Global,” Oracle executive vice president Ken Glueck said in a statement.

A ByteDance spokesman did not immediately respond to a request for comment on Trump’s remarks.