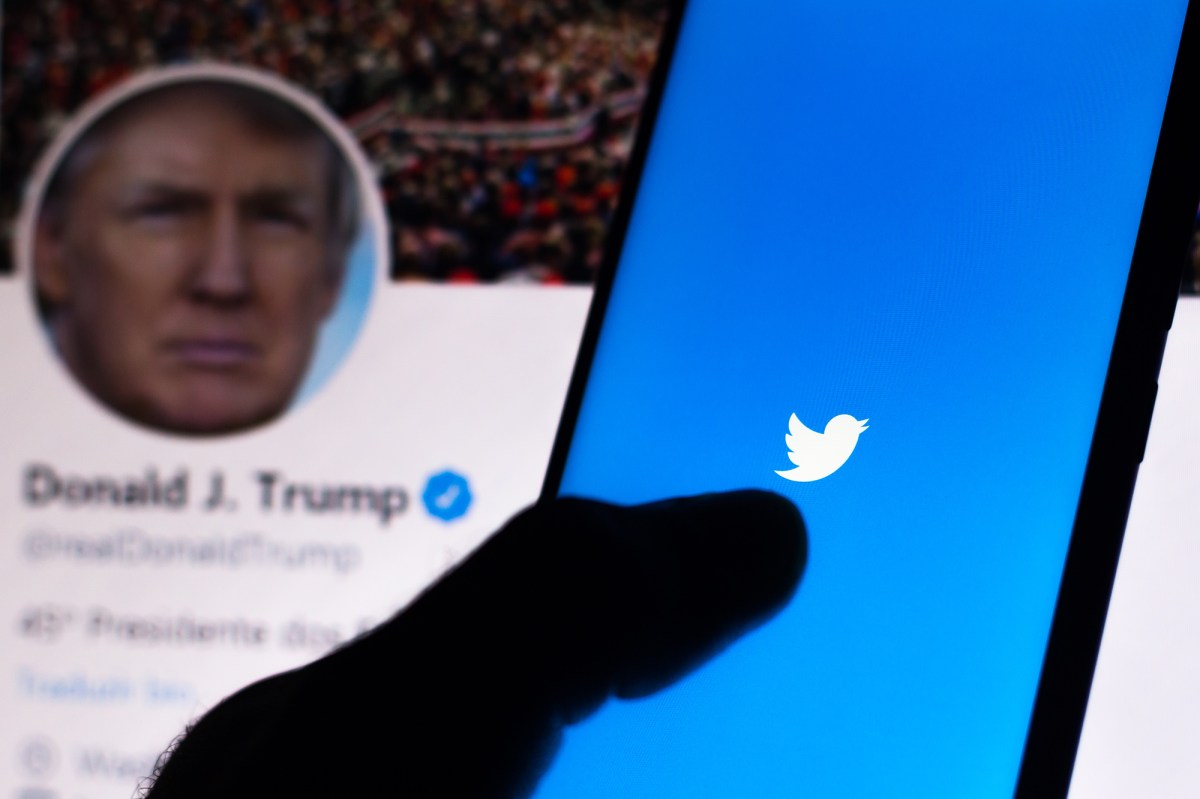 Twitter on Monday flagged as “manipulated” an out of context clip of Democratic presidential candidate Joe Biden saying “you won’t be safe in Joe Biden’s America.”

Biden actually uttered the words during a campaign stop in Pennsylvania, but the clip omits the fact that Biden was reading a quote to rebut the claim.

The Trump campaign, which tweeted the video, said people need to lighten up about their “joke” after Twitter attached a link to fact-checking tweets about how the video was taken “out of context.”

“To all the triggered journalists who can’t take a joke about their candidate, it’s not our fault Joe Biden was dumb enough to say this on camera,” the Trump War Room account tweeted.

The Democratic candidate made the statement Monday in Pittsburgh, Penn. In context, he was arguing that he would bring social stability after months of unrest following the May killing of George Floyd by Minnesota police.

“Since they have no agenda or vision for a second term, Trump and Pence are running on this, and I find it fascinating: ‘You won’t be safe in Joe Biden’s America.’ And what’s their proof? The violence we’re seeing in Donald Trump’s America,” Biden said.