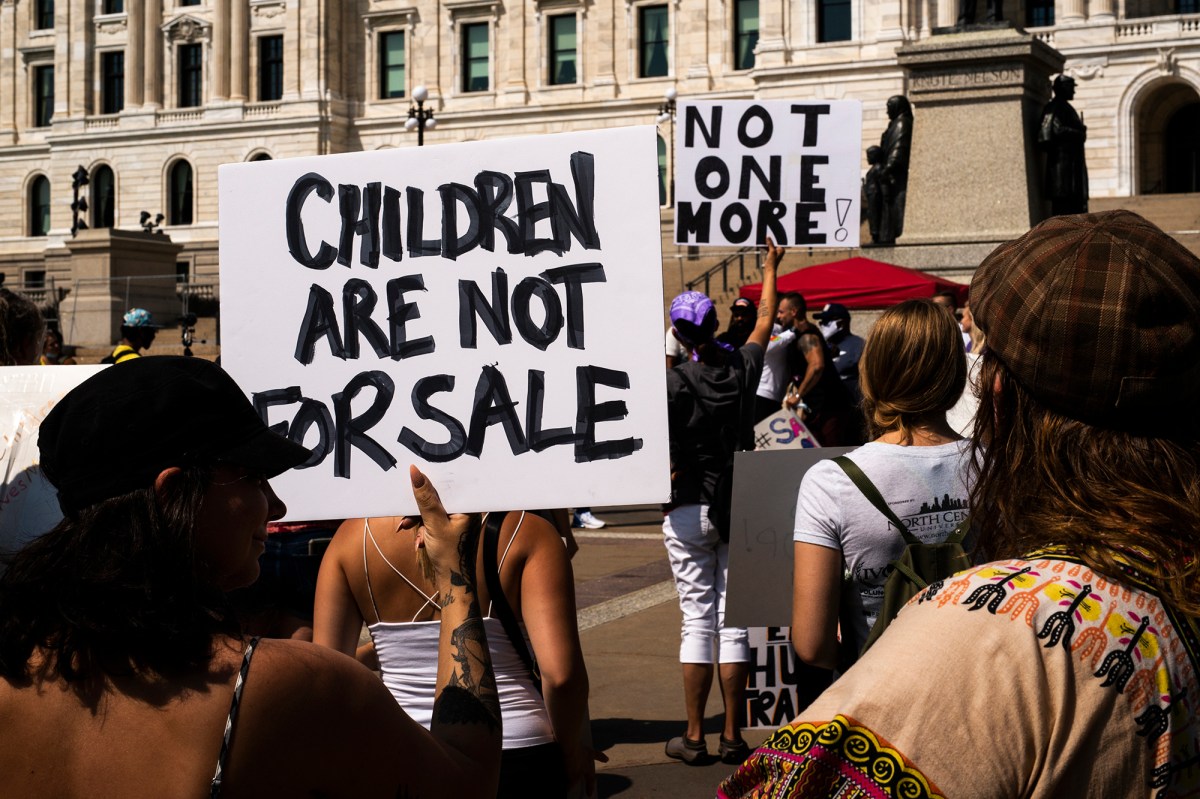 Twitter has removed a post from a supporter of the baseless QAnon conspiracy theory that contained false information about coronavirus death statistics in the United States.

The tweet — originally posted by user “Mel Q,” who copied it from someone’s Facebook post — claimed the Centers for Disease Control and Prevention “quietly updated” its numbers to “admit that only 6%” of COVID-19 deaths were actually from the illness, CNN reported.

The 94 percent of other deaths, the tweet claimed, were due to two or three “other serious illnesses.”

On Wednesday, the CDC said in an update that for 6 percent of the deaths included in its statistics, “Covid-19 was the only cause mentioned” on the patient’s death certificate — meaning that the others were listed as having at least one underlining health condition contributing to the death.

For example, the other 94 percent includes those whose death certificates listed both the coronavirus and obesity, both the virus and diabetes, or both the bug and heart disease, among other conditions, according to CNN.

President Trump reportedly retweeted the post earlier in the day, before it was removed by Twitter, the outlet added.

Meanwhile, another tweet from Jenna Ellis, a senior legal adviser to the Trump campaign, that promotes the same false claim remains on the site, where it links to an article on the right-wing website Gateway Pundit.

In the US, more than 183,000 people have died of COVD-19 and the number of confirmed cases is just shy of 6 million, according to Johns Hopkins University.