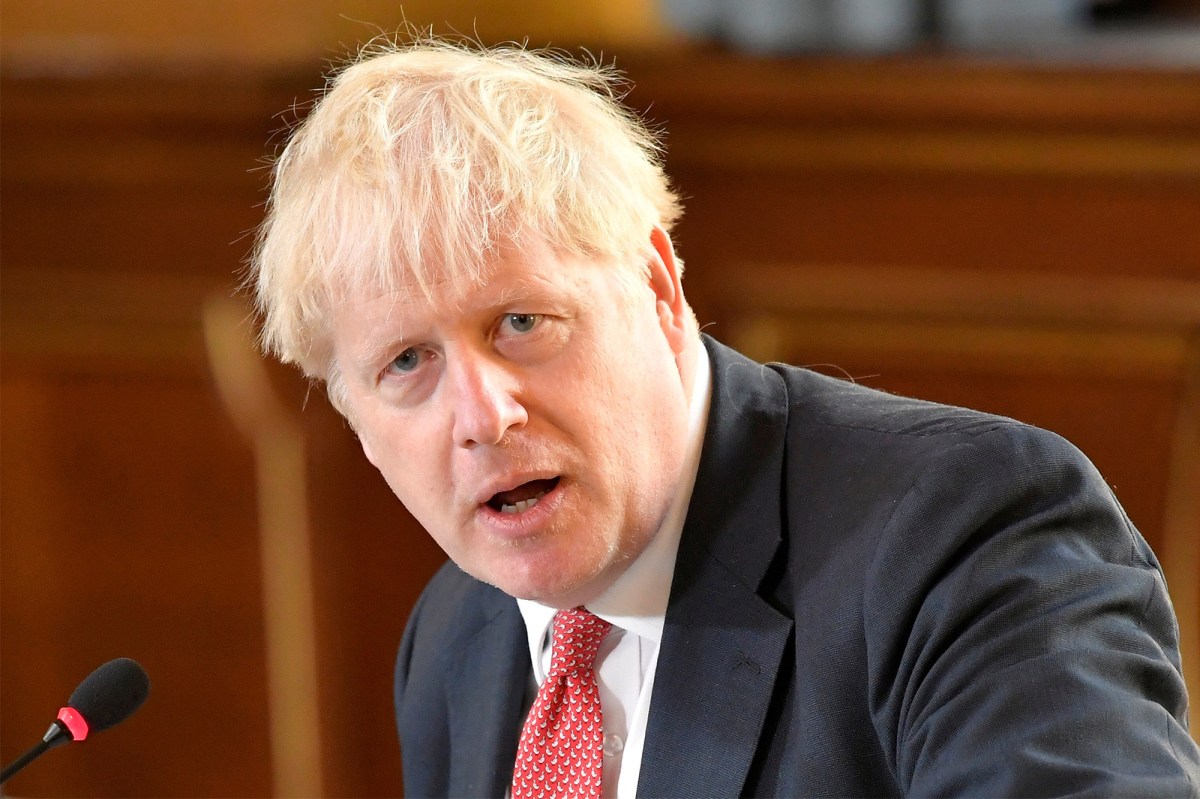 The British government is planning legislation that will override key parts of the Brexit withdrawal agreement, risking the collapse of trade negotiations with Brussels, the Financial Times reported on Sunday.

Sections of the internal market bill, due to be published on Wednesday, are expected to “eliminate the legal force of parts of the withdrawal agreement” in areas including state aid and Northern Ireland customs, the newspaper said, citing three people familiar with the plans.

A source told the FT that the move could “clearly and consciously” undermine the agreement on Northern Ireland that Prime Minister Boris Johnson signed last October to avoid a return to a hard border in the region.

The move comes as Britain and the European Union resume talks on a trade deal, with Johnson saying on Sunday that if an agreement is not reached by Oct. 15, both sides should “accept that and move on”.

If the sticking point of fisheries and state aid cannot be resolved and a deal agreed, Britain would have a trading relationship with the bloc like Australia’s, which would be “a good outcome,” Johnson said.

The planned legislation, as reported by the Financial Times, would ratchet up tension between the two sides by attempting to undo some of the elements of the Withdrawal Agreement signed earlier this year, including those relating to the border between EU-member Ireland and Northern Ireland, which is part of the United Kingdom.