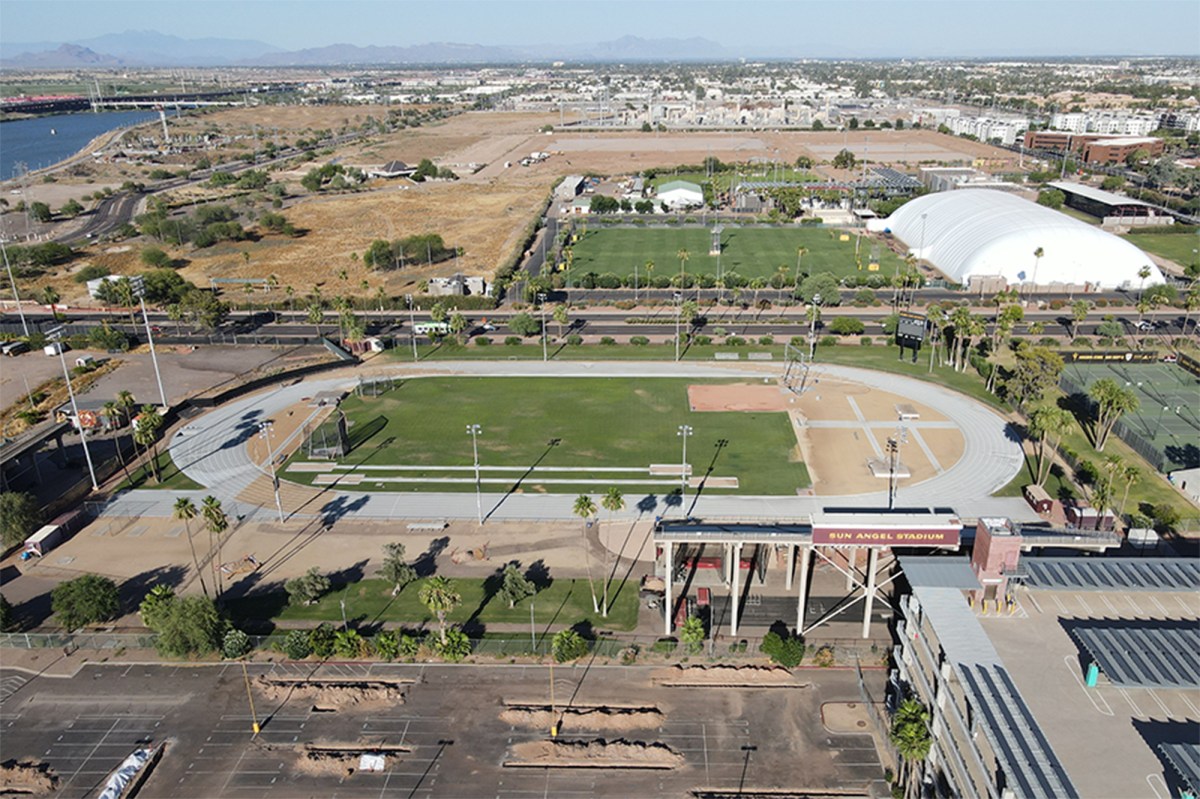 It’s in the poop.

The University of Arizona is studying the feces in its sewer system to test for COVID-19, and it might have already stopped a possible outbreak.

Researchers found in May that studying human feces in sewer systems worldwide could be the secret to curbing a second wave of COVID-19 until widespread testing is available.

The university is preparing for a variety of periodic tests to help curb the coronavirus — including one that involves screening raw sewage from the dorms to see if it is found in students’ poop.

School officials told The Washington Post that the technique has already been in use during move-in week for its 5,000 students and it might have already stopped a big outbreak on the campus after a sewage sample came back positive from one dorm. All students were quickly tested individually and two asymptomatic students tested positive and were quickly quarantined.

“With this early detection, we jumped on it right away, tested those youngsters, and got them the appropriate isolation where they needed to be,” said Richard Carmona, a former US surgeon general who is directing the school’s reentry task force, according to the paper.

“You think about if we had missed it, if we had waited until they became symptomatic and they stayed in that dorm for days or a week, or the whole incubation period, how many other people would have been infected?” he said.

“I really do think [the University of Arizona is] a good demonstration of the technique and technology because all the researchers working in this space internationally have come to the conclusion that is a very good early warning system,” Kevin Thomas, director of the University of Queensland’s Alliance for Environmental Health Sciences told The Washington Post.

Since the outbreak, it has been found that COVID-19 can be spread through “aerosolized feces,”  and farts, and has the ability to waft through toilets into other apartments.