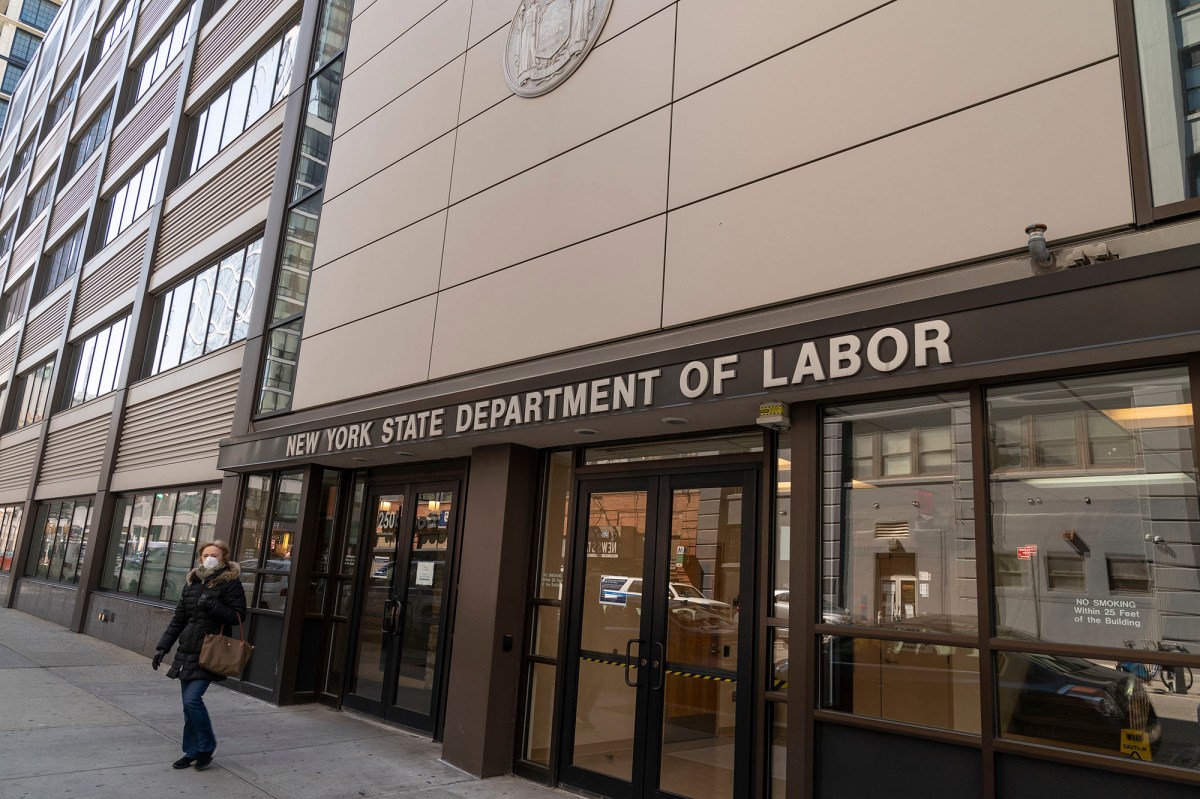 The number of Americans who have applied for unemployment benefits during the coronavirus pandemic grew to more than 58.4 million on Thursday, as 1 million more people filed jobless claims.

More than 1 million people have now lost their jobs in 22 of the past 23 weeks, as COVID-19 has ravaged the US economy.

The jobless claims were down roughly 100,000 from the week prior, the feds said.

And continuing claims measuring sustained joblessness on a one-week lag dropped by 223,000 to 14.5 million in the week ending Aug. 15, the feds said — an encouraging sign that more Americans are leaving unemployment rolls.

At a total of 58.4 million, the number of Americans who have filed for unemployment claims during the course of the pandemic is greater than the populations of South Africa — and has long since surpassed the 37 million jobs lost over the 18 months during the Great Recession that ended in 2009.

Americans still collecting checks have now gone almost a month without the $600 boost to weekly benefits provided under the CARES Act stimulus bill.

President Trump signed an executive order this month to continue the extra benefits at $300 a week, but only a handful of states have signed up to receive the federal funds.