A veteran Cleveland police officer was shot and killed while on duty Thursday night, officials said.

Det. James Skernivitz, 53, was fatally shot around 10 p.m. in the city’s Stockyard neighborhood. Another man was also killed but was not a suspect, police said, according to News 5 Cleveland.

Skernivitz, a father and husband who had 25 years with the Cleveland Division of Police, was taken to MetroHealth Medical Center but died of his injuries, a spokesman for the Cleveland Police Patrolmen’s Association said.

He was described as “well liked” and a “good man.”

“This one hurts,” said the union’s president Jeff Follmer.

Follmer said the second person who died was not a police officer but was in Skernivitz’s car, which crashed after the shooting, Cleveland.com reported.

Police have released few details into the fatal shooting. A police spokeswoman said no arrests have been made and investigators are still looking for the suspect or suspects.

The FBI is offering a reward for any information leading to the arrest and conviction of Skernivitz’s killer.

His death marks the first fatal shooting of an officer in the city since 2008, when officer Derek Owens was killed, according to Cleveland.com. 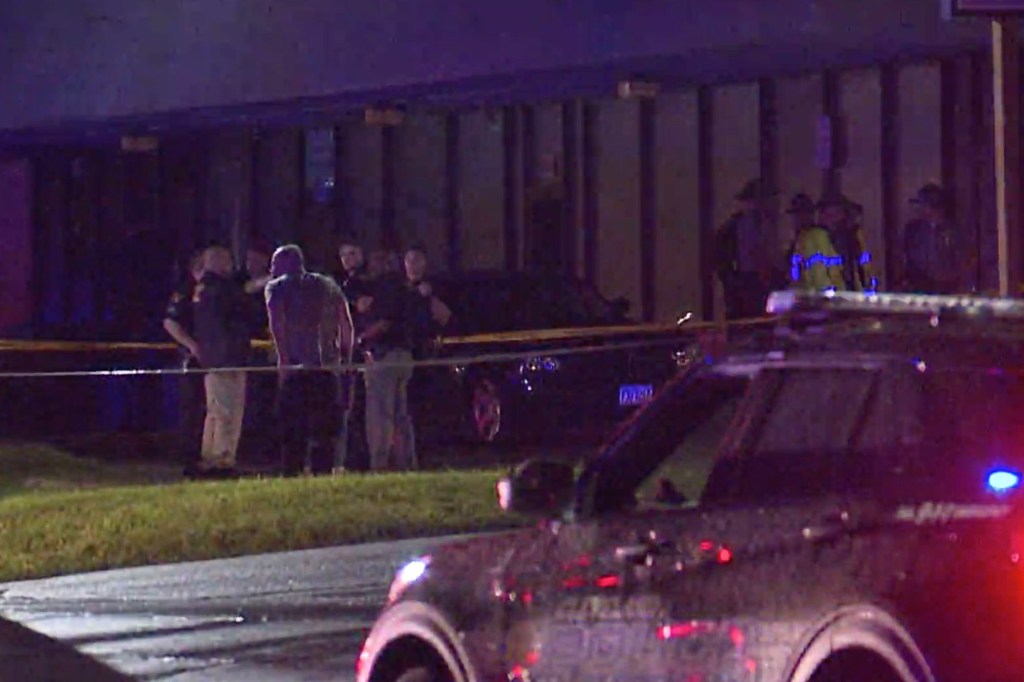 Police at the scene of the shooting of Det. James Skernivitz. 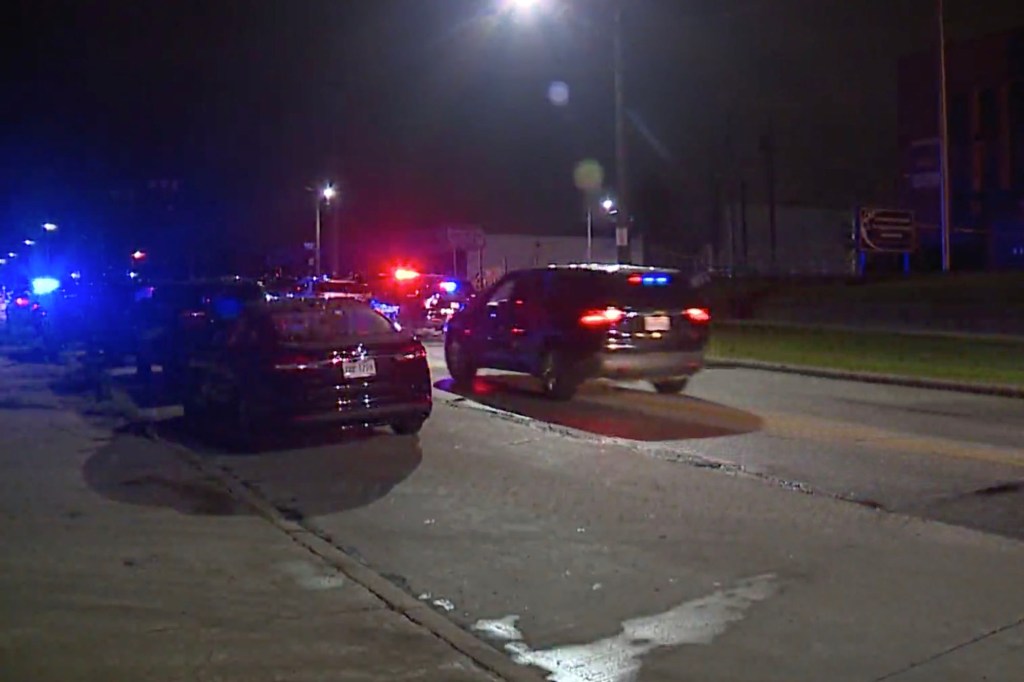 Police at the scene of the shooting of Det. James Skernivitz.

A week before his 14th season is set to begin,…

It’s the second shooting of a police officer in as many months.

Officer Jennifer Kilnapp, 26, was shot in the arm and back by a suspect in late July. She survived the attack.