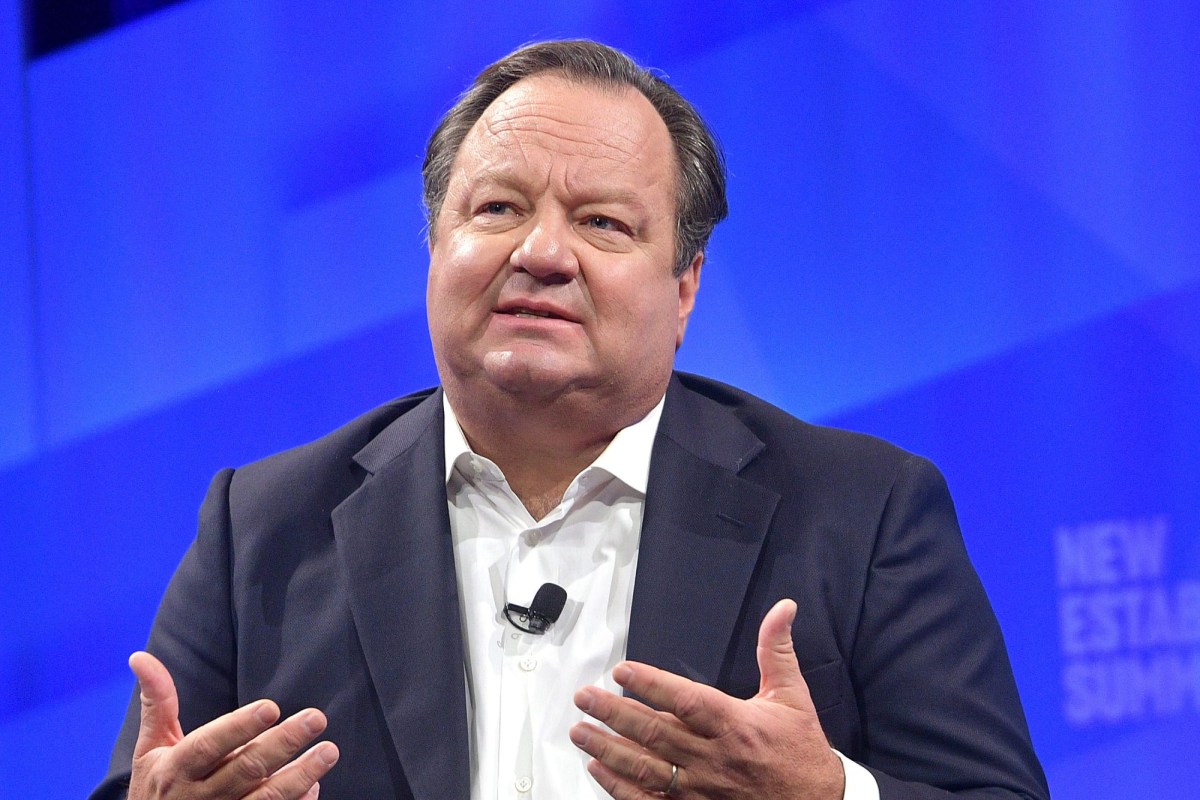 ViacomCBS investigated an allegation of sexual misconduct by its chief executive Bob Bakish, according to a new report.

A former employee at Viacom’s Nickelodeon cable channel claimed that Bakish touched her inappropriately at the company’s holiday party in 2016 when he was acting CEO, according to tech news site The Information, which cited anonymous sources. Bakish became CEO in 2017 and was elevated to CEO of the merged Viacom and CBS two years later.

ViacomCBS hired an outside firm to investigate the complaint, which was lodged this year, and did not find any misconduct on Bakish’s part, according to the Thursday report (paywall).

“The Board takes any allegation of this type seriously. An independent review of the alleged incident has concluded, and the investigation did not support the allegation,” a ViacomCBS spokesman told The Post.

The probe comes two years after former CBS CEO Les Moonves resigned after several women accused him of sexual harassment and intimidation, including forcibly touching them and creating a culture of fear. Following Moonves’ departure, CBS had conducted a broader misconduct probe of its workplace, which led to the departure of ex-“60 Minutes” boss Jeff Fager.