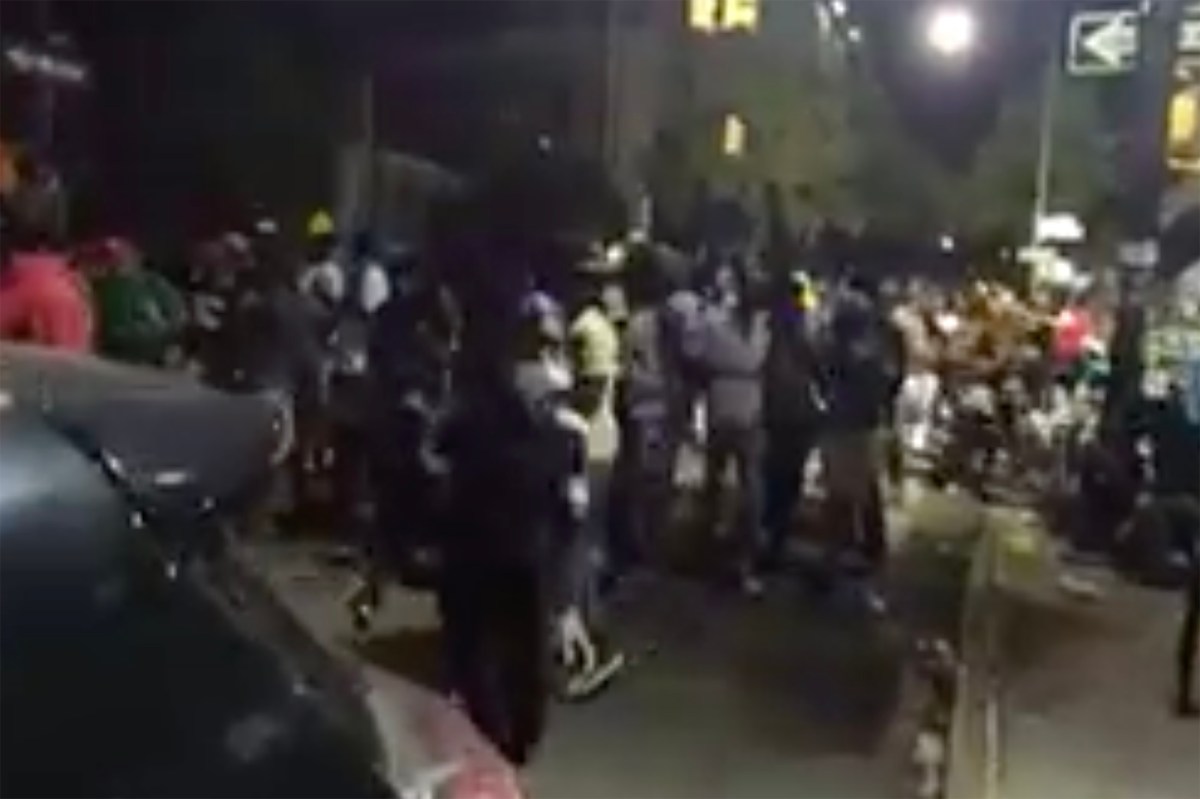 This is the terrifying moment gunshots rang out during J’Ouvert celebrations in Brooklyn early Monday morning.

The sound of four shots in quick succession pierced through the sky in Crown Heights around 3 a.m., as hundreds of revelers peacefully streamed down the street to the sound of music.

Video shows the chaotic moments after the gunplay — people running for their lives and others frantically trying to help the shooting victims, which included a 6-year-old boy who was shot in the leg.

His mother, identified by sources as Patricia Bratwaithe, was struck in the foot as she and the boy were getting out of a cab, according to NYPD Chief of Detectives Rodney Harrison.

Three others were also injured by gunfire — Flavian Yves, 40, Bob Charlotin, 46, and Kelly Barthold, 34, according to sources.

All are expected to survive, with the little boy in surgery Monday morning.