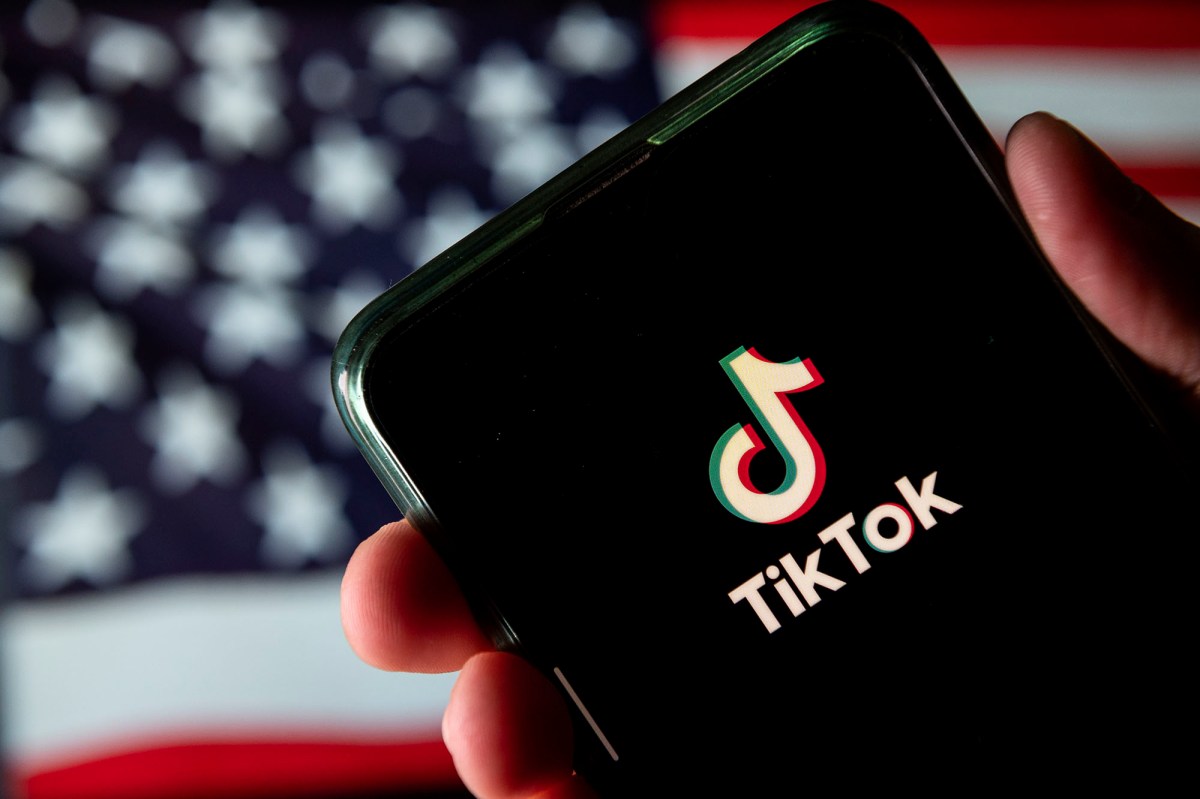 Walmart is reportedly entering the fray to acquire popular video app TikTok, and is willing to partner with Microsoft to pull off the deal.

The retail juggernaut confirmed its interest in the social media platform to CNBC Thursday morning, saying that the “way TikTok has integrated e-commerce and advertising capabilities in other markets is a clear benefit to creators and users in those markets.”

Shares of Walmart were up 4.6 percent following the report. Walmart alluded to a potential “partnership” with Microsoft, though it did not detail how it might work.

“We believe a potential relationship with TikTok US in partnership with Microsoft could add this key functionality and provide Walmart with an important way for us to reach and serve omnichannel customers as well as grow our third-party marketplace and advertising businesses,” Walmart said. “We are confident that a Walmart and Microsoft partnership would meet both the expectations of US TikTok users while satisfying the concerns of US government regulators.”

CNBC previously reported that a deal for TikTok could arrive in the next 48 hours, with Microsoft the clear favorite to acquire the app after President Trump signed an executive order forcing its Beijing-based parent company ByteDance to sell TikTok’s US operations or see it banned.

TikTok CEO Kevin Mayer, who only joined the company from Disney in May, announced his resignation from the company after it became clear that he would likely not be running his own large company, but rather a division within a tech behemoth.

Microsoft shares were up 3.7 percent Thursday morning on reports of an acquisition looming.