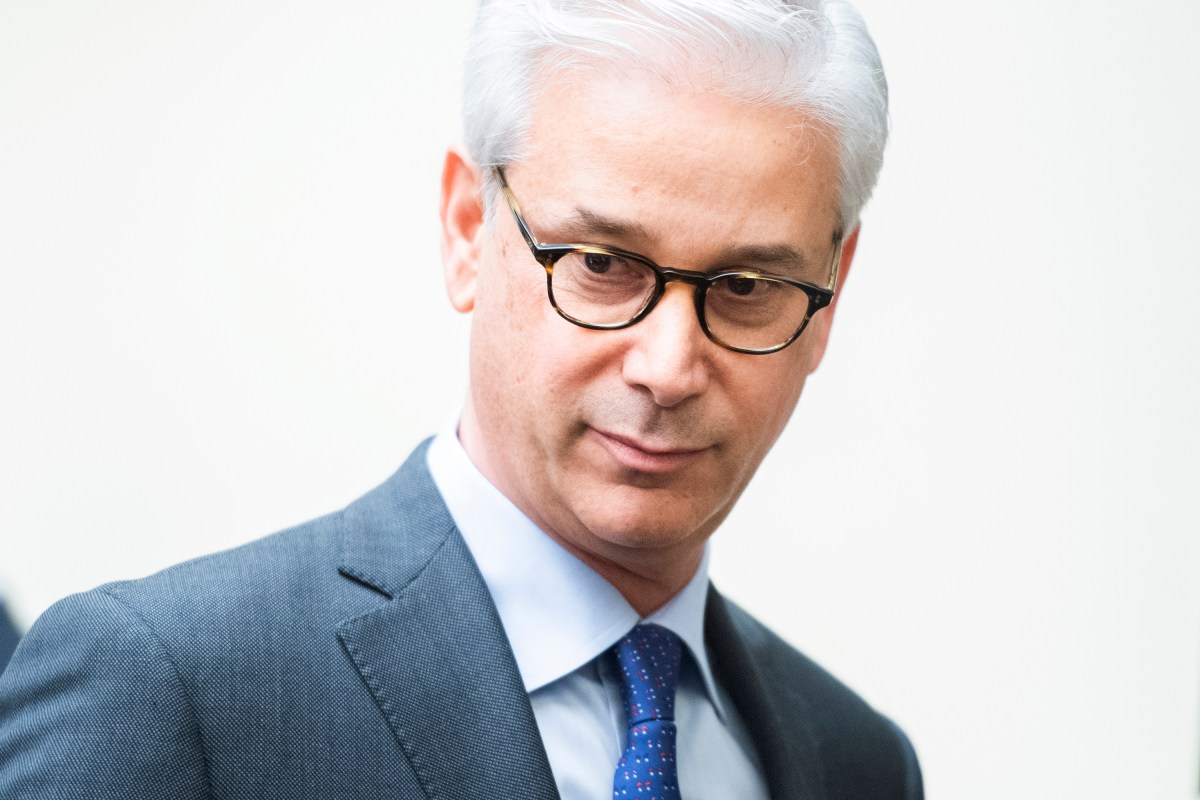 Wells Fargo CEO Charlie Scharf apologized for a controversial comment that his bank’s diversity issues are caused by a shallow pool of minority talent.

Scharf sent an all-staff memo Wednesday morning after reports swirled on Tuesday that he had repeatedly defended Wells Fargo’s inability to reach its diversity goals over the summer with the rationale that “there is a very limited pool of black talent to recruit from.”

“I apologize for making an insensitive comment reflecting my own unconscious bias,” said Scharf wrote in a companywide memo on Wednesday. “There are many talented diverse individuals working at Wells Fargo and throughout the financial services industry and I never meant to imply otherwise.”

Reuters reported on Tuesday that Scharf had exasperated some black employees in a Zoom meeting this summer when he reiterated that the bank had trouble reaching diversity goals because there were not enough qualified minority candidates.

He also made the assertion in a company-wide memo on June 18 that announced diversity initiatives as nationwide protests broke out following the death of George Floyd, an unarmed African-American man, in police custody.

“There are many talented diverse individuals working at Wells Fargo and throughout the financial services industry and I never meant to imply otherwise,” Scharf said in the statement on Wednesday.

“I’ve worked in the financial services industry for many years, and it’s clear to me that, across the industry, we have not done enough to improve diversity, especially at senior leadership levels.”

Scharf’s previous remarks were widely criticized after the Reuters report was published on Tuesday.

“Perhaps it’s the CEO of Wells Fargo who lacks the talent to recruit Black workers,” US Democratic Representative Alexandria Ocasio-Cortez said in a tweet.

Scharf said some progress has been made under his watch, highlighting the appointments of Lester Owens as head of Operations, and Ather Williams III, who will become head of Strategy, Digital and Innovation in October. He also added that Kristy Fercho has been named as Wells Fargo’s new head of Home Lending.

As the head of the largest U.S. bank by number of employees, he has pledged to double the number of black leaders over five years and tied executive compensation to reaching diversity goals.

But Scharf also admitted he has not done enough.

“There is no question Wells Fargo has to make meaningful progress to increase diverse representation,” he wrote on Wednesday. “As I said in June, I have committed that this time must be different.”