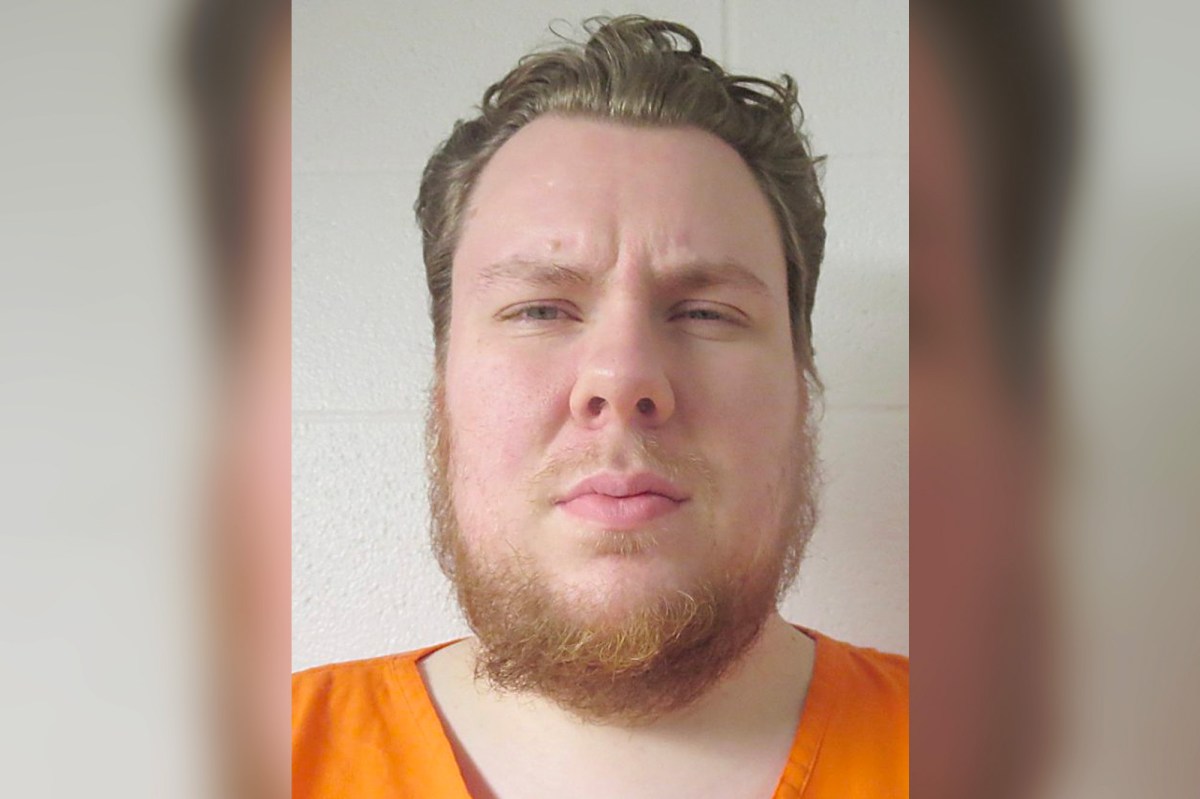 A West Virginia high school teacher is accused of sexually assaulting an 11th-grader in his classroom, authorities said.

Jonathan Michael McNemar, a 27-year-old social studies teacher at Petersburg High School, is facing charges after a 19-year-old woman told Grant County deputies in late July that he sexually assaulted her on multiple occasions at the school during a three-month period in 2018, The Inter-Mountain reports.

The victim said McNemar told her he “wanted to speak to her about rumors” floating around the school about the pair, claiming he wanted to talk privately in a classroom closet to “hug it out,” according to a criminal complaint obtained by the newspaper.

The teacher then “squeezed” the student’s backside, prompting her to leave the classroom immediately, the complaint states.

McNemar later asked the girl to send him explicit images and videos of herself, which she did via private messages, authorities said.

McNemar also instructed the student to set up a fake Facebook account so they could swap nude photos and sex videos, she told deputies.

Using Facebook Messenger, McNemar then summoned the girl toward the end of the school year to his classroom, where he touched her breasts before the student performed oral sex on him, according to the complaint.

“The oral sex escalated to [intercourse] after she verbally expressed ‘no’ and ‘stop’ multiple times,” authorities allege.

One week later, McNemar again asked the girl to come to his classroom, where they had sex a second time. The student kept possession of a dress that she wore at the time, which is now being processed for evidence, according to the complaint.

Officers confirmed that the victim had been in McNemar’s class at the time of the allegations, the newspaper reports.

McNemar, who has been charged with second-degree sexual assault, sexual abuse by a guardian, displaying obscene matter to a minor and soliciting a minor via computer, was arrested on Aug. 10, WHSV reports.

He remained jailed Friday in lieu of $115,000 bond. McNemar has since resigned his position and the Grant County Board of Education will recommend to accept it at a meeting later this month, the Cumberland Times-News reports.