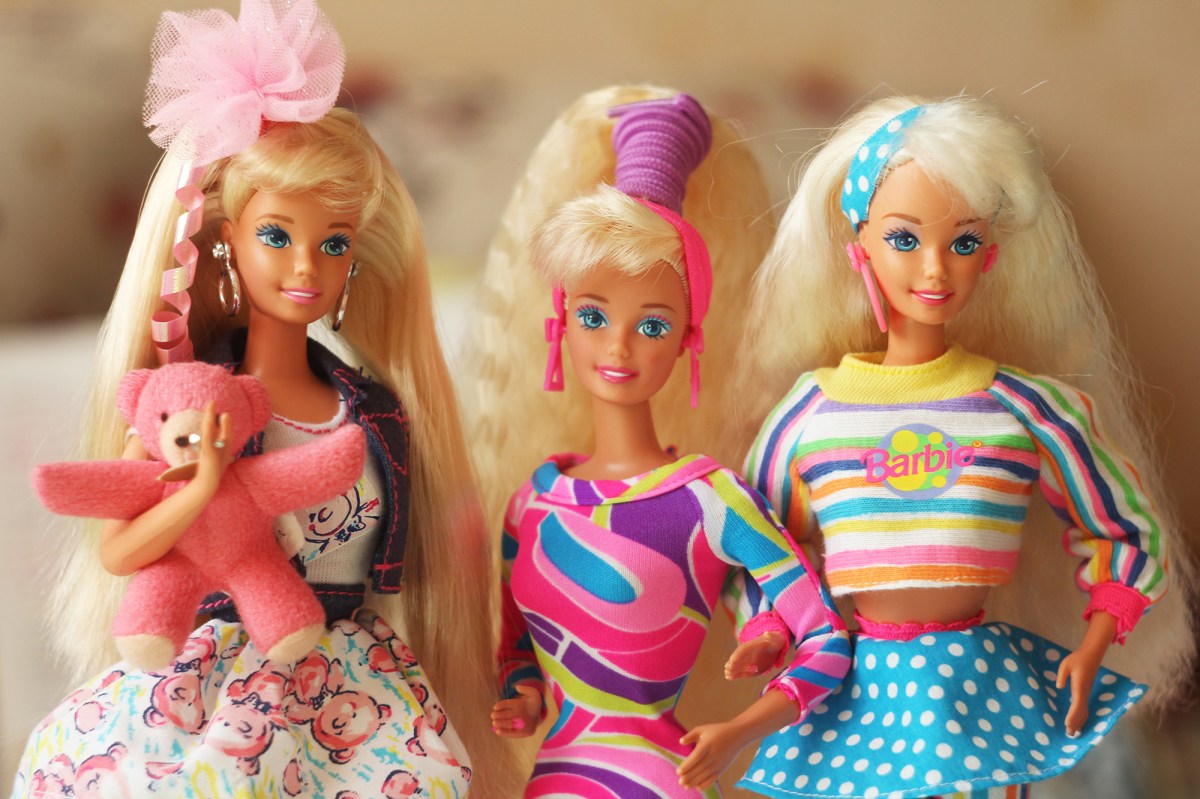 Decades-old toy brands like Care Bears and Monopoly are flying off the shelves as parents turn to reliable hits from their own childhoods to keep their kids busy during the coronavirus, The Post has learned.

Sales of Tonka trucks, Lincoln Logs, Care Bears and Lite Brite have been so brisk in recent months that the company making them now estimates that its revenues will be 19 percent greater this year over 2019.

“We thought our revenues would be down by 20 percent this year because of the pandemic,” said Jay Foreman, chief executive of Basic Fun, which makes the four classic toy brands.
Sales of all things Barbie, meanwhile, shot up by 7 percent in the second quarter over the same period last year, allowing Mattel, which owns 61-year-old Barbie, to beat Wall Street’s dampened sales expectations for the three months ending in June.

“In tough economic times, retro toys do much better,” explained BMO Capital analyst Gerrick Johnson. “There are a lot of parents who are financially stretched right now and they’d rather buy something they know.”

Surging demand for toys popular in the 1960s, 70s and 80s represents a dramatic shift from March when factory shutdowns in China forced quarantined parents to seek out sometimes lesser-known American-made toys to keep their tots occupied while they worked from home.

China’s manufacturing woes forced Boca Raton-based Basic Fun to lay off 10 percent of its workforce in the early days of the pandemic. But now it’s contracted with two additional factories in China just to handle the extra volume, Foreman said.

Basic Fun has seen demand for its toys up 20 percent at Walmart, 11 percent at Target and 21 percent at Amazon year-to-date, Foreman explained.

The stay-at-home economy has also led to surging demand for outdoor toys, a trend that started as soon as stay-at-home orders were implemented and only accelerated during the summer months. Bicycles scooters and playground equipment have become notoriously hard to get, while trampoline sets were sold out on Amazon, Dick’s Sporting Goods, Target and Walmart this summer.

For Oregon-based Hog Wild Toys, which makes activity and novelty toys, demand for outdoor play items has pushed sales of its sports related toys up 120 percent. It’s 10-year-old Atomic Power Popper guns, which sell for $15 and shoot out foam balls, are sold out in 25 percent of Target’s stores.

“Our sales were double what Target forecasted for the month of August,” said Josh Loerzel, vice president of sales and marketing. “And it’s been a classic toy for us for a decade.”
The buying bonanza has allowed Hog Wild to bring back most of its furloughed employees.

Basic Fun has been able to reinstate the 20 percent pay cuts it implemented earlier this year, bring back 22 furloughed employees and hire extra marketing and finance executives.

The toy industry has not been free from COVID pain, however. Mattel, for example, saw its overall second quarter sales decline 15 percent tied to “extensive retail closures and distribution challenges.” And toy sellers that rely on independent stores continue to be hard hit, said Andrew Yanofsky, director of marketing for WowWee.

Small items typically purchased at the register, for example, have seen little action in the last six months, Yanofsky said.

Toy makers are also suffering as a result of Hollywood’s COVID woes. Last year, the top trending toys were mostly tied movies, but some 10 theatrical releases — including blockbusters like “Minions: The Rise of Gru,” “Ghost Busters: Afterlife,” and “Top Gun: Maverick” — have been delayed.

Mattel faces a potential shortfall of $200 million in lost movie merchandising sales this year, while Hasbro stands to lose about $275 million, according to Johnson of BMO Capital.
With Hollywood at a standstill, this year’s top-selling toys will be dominated by Barbie, Hot Wheels, Lego figures and Trivial Pursuit among other well-trodden brands, according to toy review website, TTPM.

“This will be a very big year for classic brands, things that consumers have known for years like Play Doh and Monopoly,” said Jim Silver, president of TTPM.