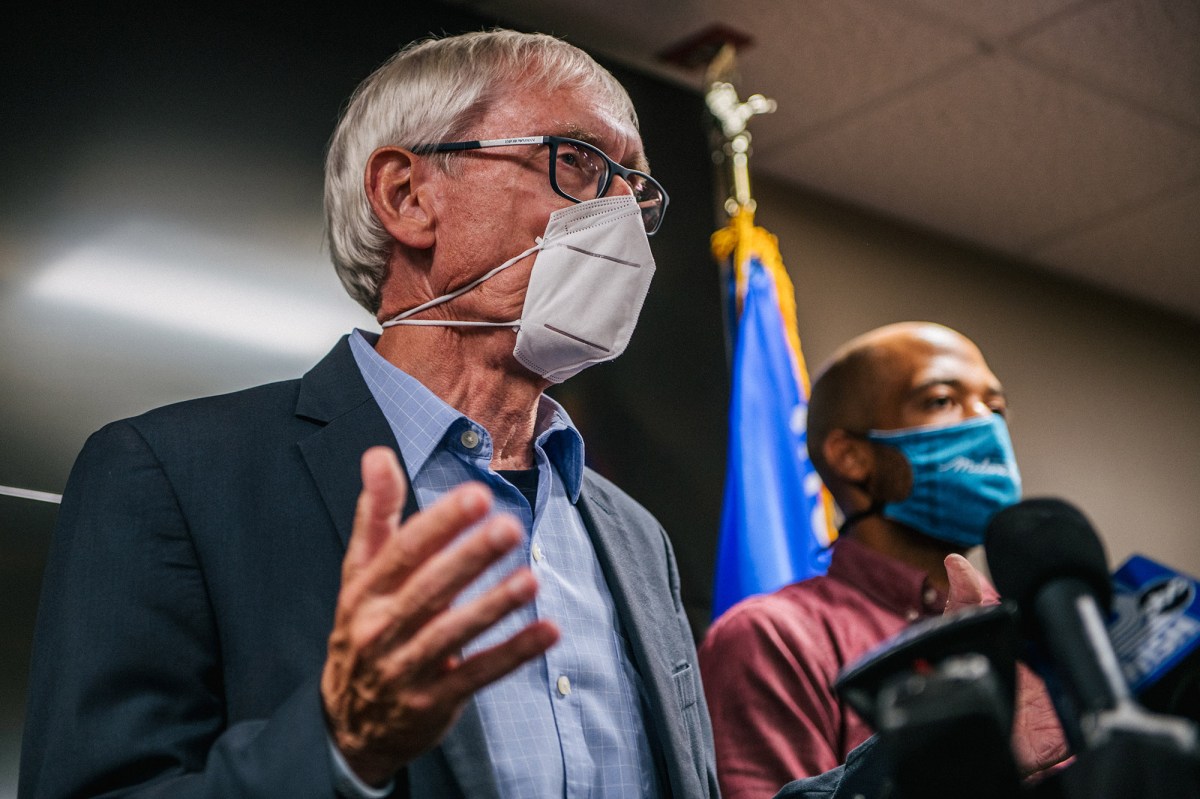 Wisconsin Gov. Tony Evers urged President Trump to call off his trip to Kenosha this week — fearing the president’s visit to the city will “only hinder our healing.”

The governor made the plea in a Sunday letter, portraying Kenosha — where Jacob Blake, 29, was shot seven times by police on Aug. 23 — as a divided community that’s already on the mend.

“I, along with other community leaders who have reached out, are concerned about what your presence will mean for Kenosha and our state,” Evers wrote in his letter.

The governor added: “It is our job as elected officials to lead by example and to be a calming presence for the people we know are hurting, mourning, and trying to cope with trauma. Now is not the time for divisiveness.”

Evers also voiced concern over the possibility that Trump’s trip would cause the reallocation of authorities in the city.

Trump plans to travel to Kenosha on Tuesday, and, according to his daughter-in-law Lara Trump, even wants to speak with Blake’s family during the visit.

The family’s lawyer, Benjamin Crump, has said the Blake family hasn’t been contacted by Trump’s team. However, he suggested they might be willing to meet with the president.