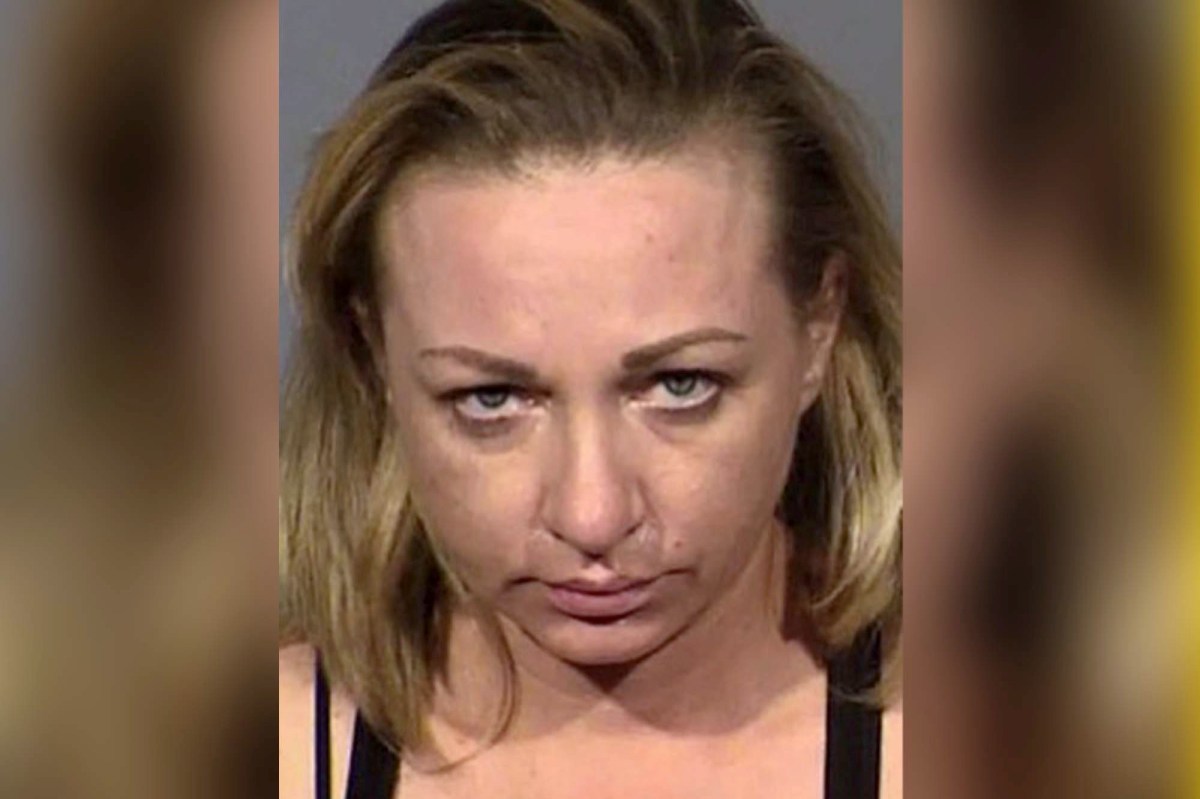 A woman was arrested last month for allegedly stealing about $1 million in valuables from a professional poker player in Las Vegas, a report said.

Svitlana Silva, 46, is accused of ripping off international player Antonio Esfandiari and his father on July 14, then using some of the loot to finance her own poker buy-ins, the Las Vegas Review-Journal reported, citing a police report.

Silva, who had lived with Esfandiari, is suspected of breaking into his bedroom safe, then taking $150,000 in cash, up to $500,000 in poker chips and an assortment of high-end watches.

In his professional career, Esfandiari has been awarded three world series of poker bracelets and earned over $22 million playing poker.

After the theft, Silva was interviewed by cops, but not arrested. She told the authorities she had moved out of Esfandiari’s condominium in March.

But on Aug. 22, a Saturday, the suspect bought into a high-stakes private poker game in Las Vegas using $85,000 in cash and $300,000 in poker chips from the same casinos that Esfandiari’s stolen chips were from, police said.

That night, Esfandiari called police after he was tipped off to Silva’s presence at the poker game.

Police found and arrested Silva in the parking lot of Aria, one of the casinos where Esfandiari’s chips were from.

Silva was charged with residential burglary and possession of stolen property valued at $100,000 or more.