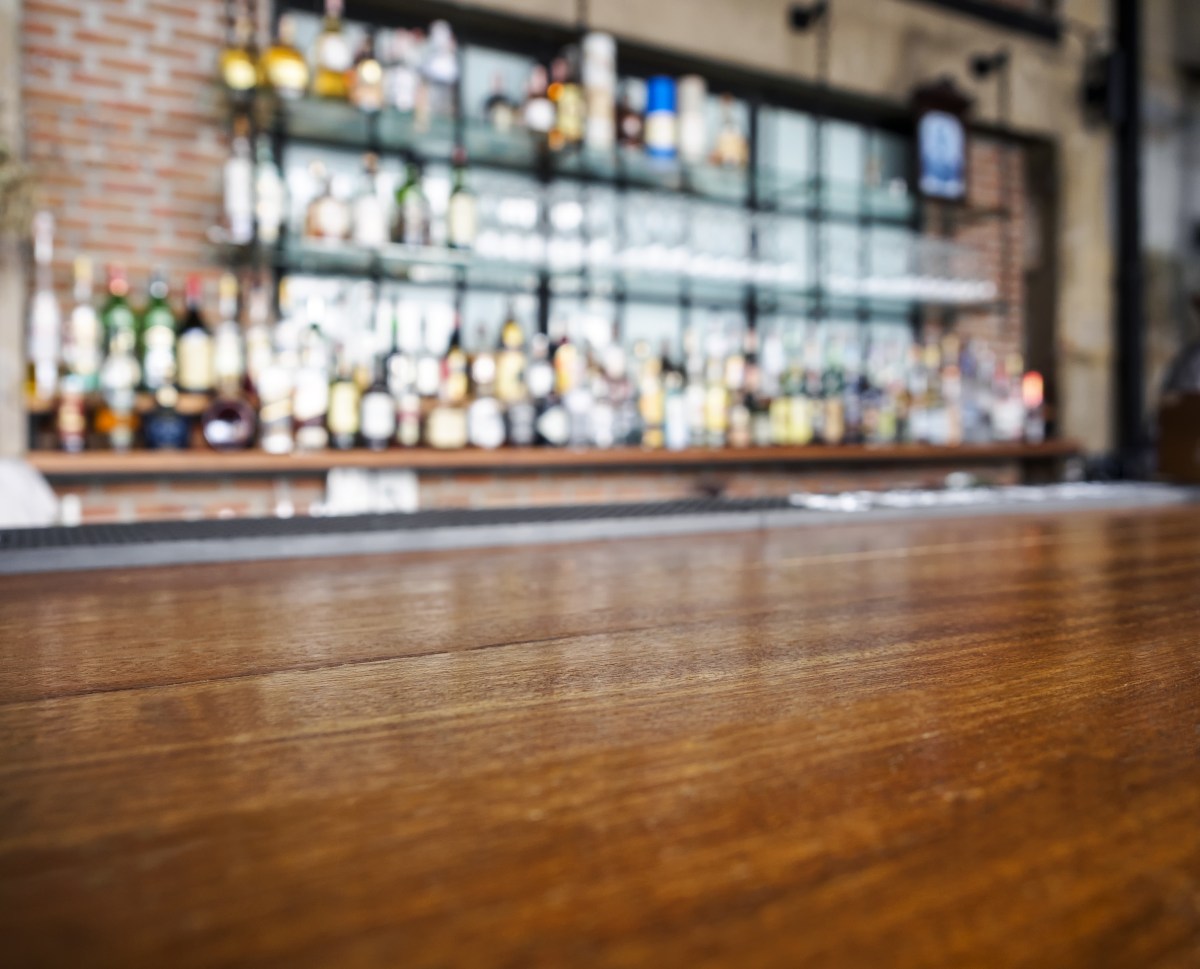 A nasty online review of The Cowshed at Hucknall, penned by a woman named Jo, triggered a storm of snark from the pub’s owner that took her down like a left hook.

Jo claimed she and a group of relatives spent £700 — about $935 — on booze and food at the watering hole before “staff with awful attitude” asked them to leave, British news outlet The Sun reported.

“[They] didn’t mind taking the £700 though, I have never been spoken to in such a way,” Jo wrote on Facebook. “Maybe they should be open to reviews and yes our family member was sick and YES WE CLEANED IT UP – so no members of staff were affected by this.”

“Maybe a course for your staff in customer service wouldn’t go amiss – rude staff huffing and puffing because they had a large round to bring out!”

Well, the Nottinghamshire restaurant took the scathing post as fightin’ words, even if the family had come to mark the 50th birthday of Jo’s sister-in-law.

The partiers, the owner fired back, had brought staffers to tears and behaved beyond badly — fighting with each other, smashing glasses and even smearing birthday cake on a table.

“With the ironic exception of the young adults that were in your group and one or two others, you all acted like belligerent, entitled little toddlers from the moment you walked through our gates.

But the pushback didn’t stop there. The team set Jo straight about just how much cash her group laid out — £225, verified by receipts and CCTV.

And this was the punch that knocked Jo out: “Rather than treat our staff like human beings that are just trying to earn a wage, you decided to treat them like your own personal servants, clicking your fingers, shouting, swearing and barking your orders at them, to the point one was almost in tears and refused to deal with you any more.”

Posted one follower: “Congratulations Cowshed, you have won the internet today!”