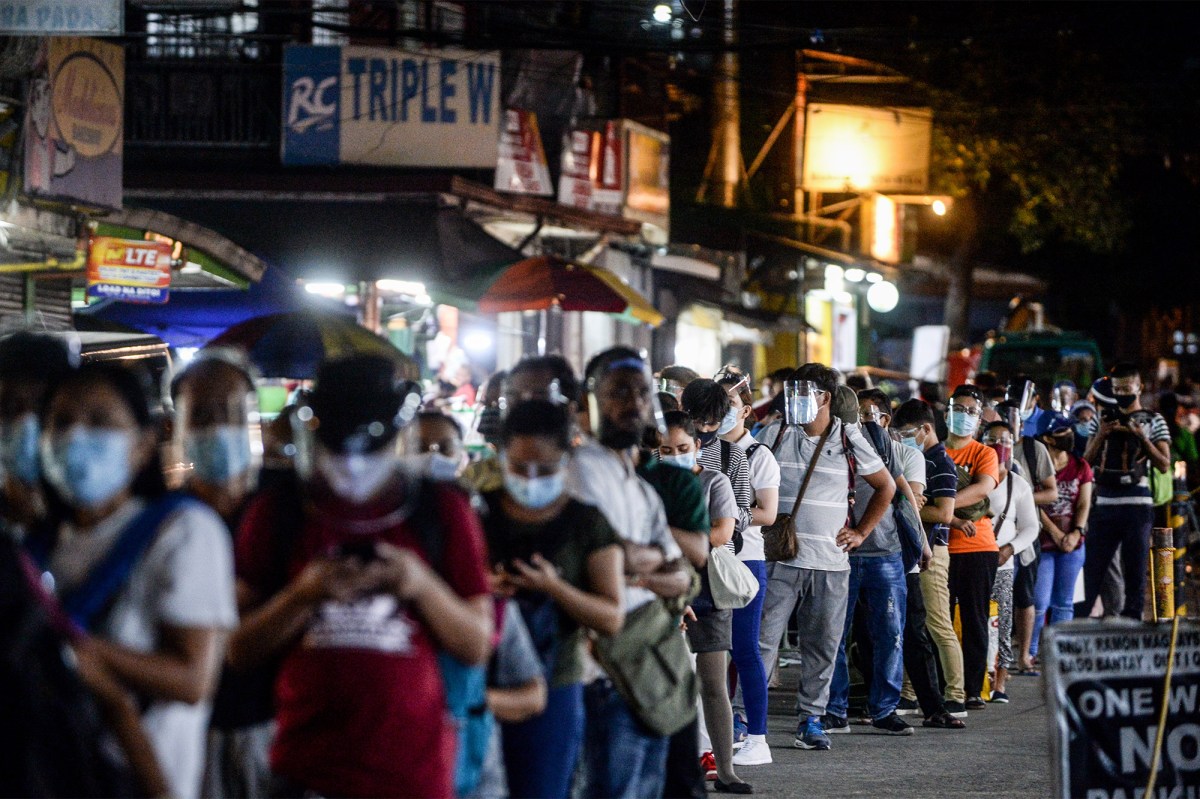 There are now more than 25 million confirmed cases of the coronavirus worldwide — while California has become the first US state to top the 700,000 mark, according to Johns Hopkins University.

The US overwhelmingly leads the world’s currently tally with 6 million cases, the site said. The nations with the next two highest tallies are Brazil and India, with 3.8 million and 3.5 million cases, respectively.

But the federal Centers for Disease Control and Prevention has warned that the true figures are likely much higher — and up to 10 times more in the US alone thanks to testing issues and the fact that mild cases often go undetected.

California became the first state to surpass the 700,000-case mark as of Saturday morning. It was forced to slow its reopening plans last week amid concerns over the deadly pandemic.