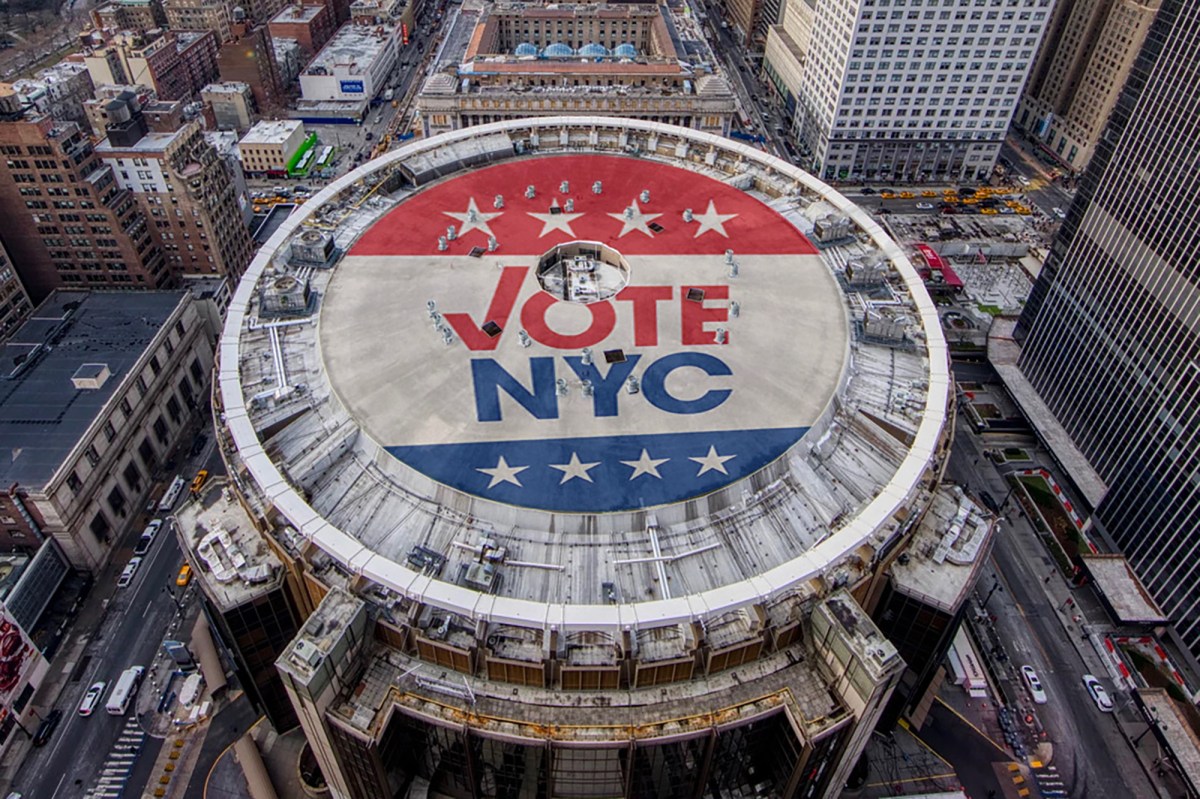 Madison Square Garden, which has been dark since March due to the pandemic, has found a new use for itself — Election Day polling site.

“Madison Square Garden is excited to support our community by partnering with NYC Board of Elections to serve as a polling site for residents to exercise their right to vote in the upcoming general election,” the New York Knicks tweeted Friday.

The announcement came just hours after a deal made earlier in the day between NBA players and league’s commissioner to resume playoff games Saturday after teams boycotted the series to protest the police shooting of an unarmed black man, Jacob Blake, in Kenosha, Wis. over the weekend.

Part of the agreement to restart the games includes converting arena properties around the country into voting locations.

But a NYC DOE spokeswoman said her agency had been working with the Garden to make the venue a polling site “for weeks.”

MSG will open its doors to voters both on Election Day in November and to early voters starting on Oct. 24.

The venue, which bills itself as the “World’s Most Famous Arena,” will serve over 60,000 eligible Manhattan voters, making it the largest polling site in the city, according to a press release posted on the Garden’s website.

Madison Square Garden is excited to support our community by partnering with NYC Board of Elections to serve as a polling site for residents to exercise their right to vote in the upcoming general election. pic.twitter.com/DyapkzaOX8

“Madison Square Garden holds a special place in the hearts of New Yorkers, and we are proud to be working with them in ensuring voters can cast their ballots in a safe, spacious and familiar environment,” said NYC BOE Executive Director Michael J. Ryan in a statement.

“In an election where enthusiasm is at a fever pitch, we recognize the significance of having a venue like MSG on our side to make the process not only more convenient, but really give voters the sense they are part of something exciting and historic,” Ryan added.