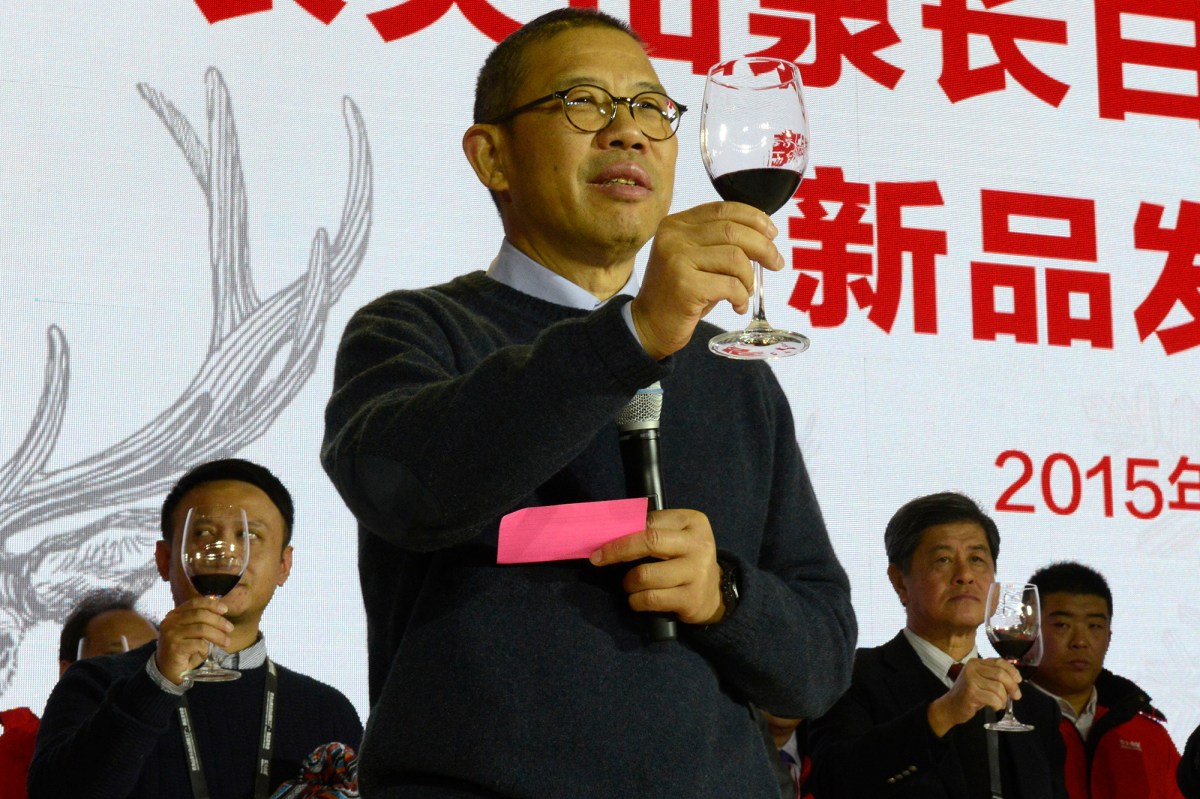 A bottled-water magnate has beaten out two tech tycoons for the title of China’s richest person.

Zhong Shanshan, founder of Hangzhou-based beverage maker Nongfu Spring, has claimed the honor with a net worth of $57 billion as of Thursday, according to Forbes’s Real Time Billionaires list.

That fortune makes him the 17th-richest person in the world and puts him two spots ahead of the next Chinese billionaire, Tencent CEO Ma Huateng, who’s worth $56.2 billion. He’s followed by Jack Ma, co-founder of the Alibaba e-commerce empire, who ranks 22nd in the world with a fortune of $50.4 billion, Forbes says.

Zhong has benefitted from an explosive initial public offering for Nongfu Spring, which sells tea, coffee and juices as well as its red-labeled bottles of water. The company’s stock price reportedly soared 54 percent on its first day of trading in Hong Kong earlier this month and closed Thursday at 38 Hong Kong dollars, well above its offering price of 21.50, according to CNBC.

Known as the “Lone Wolf,” Zhong reportedly worked as a news reporter before getting into the bottled water business in the 1990s. He went on to acquire his majority stake in Wantai in 2001 and the company went public in April of this year, according to Bloomberg.

Zhong is now the second-richest man in Asia behind Mukesh Ambani, the chairman of Indian conglomerate Reliance Industries. Ambani’s net worth of $83.7 billion makes him the fifth-wealthiest person in the world, according to Forbes.