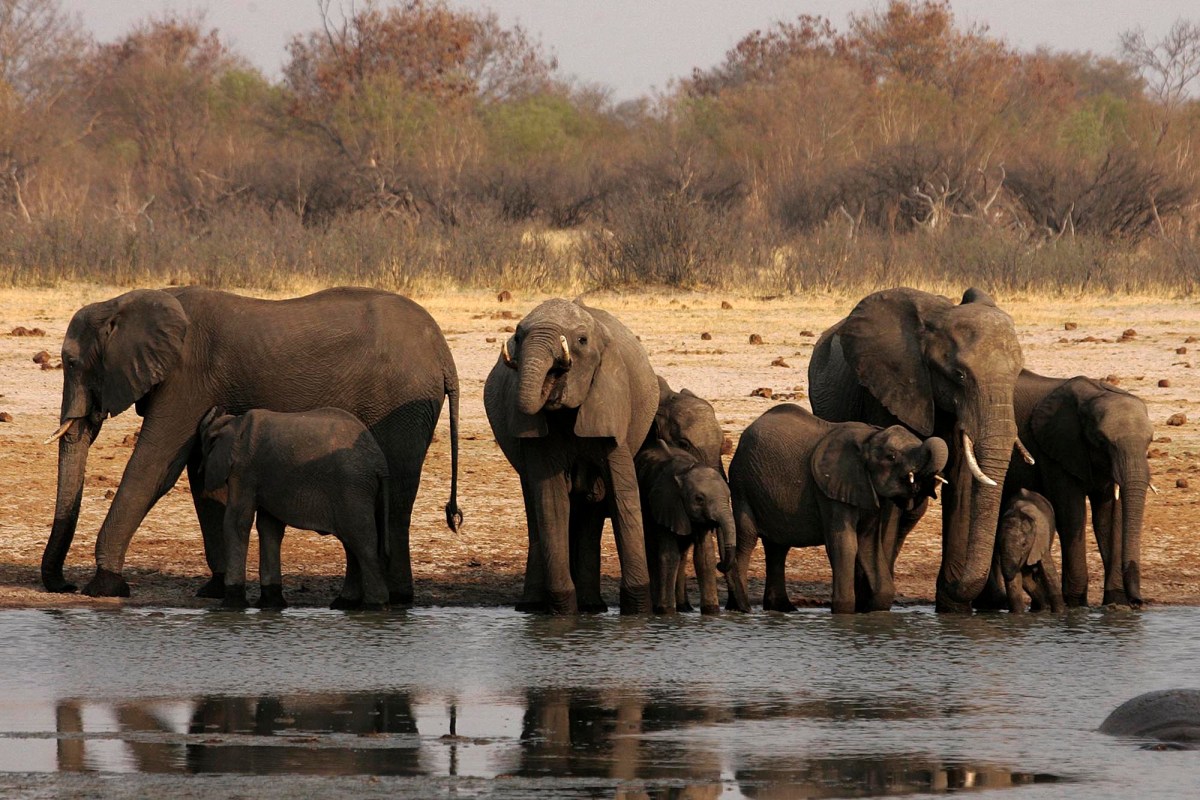 Zimbabwe has launched an investigation after a group of elephants were found mysteriously dead in a forest, officials said.

Samples have been taken to a lab to determine the cause of death after the 11 elephants were discovered Friday in Pandamasue Forest, according to the National Parks and Wildlife Management Authority.

The carcasses were found with the tusks still attached to their bodies, ruling out poaching, officials said.

The initial tests were also negative for cyanide, which has been used by poachers to poison the elephants.

“We can only ascertain the cause of death after the tests. But we have ruled out cyanide poisoning,” parks spokesman Tinashe Faraw said.

The mysterious deaths come after more than 275 elephants were found dead in neighboring Botswana.

Scientists are still investigating the deaths, though ruled out poaching or poisoning.