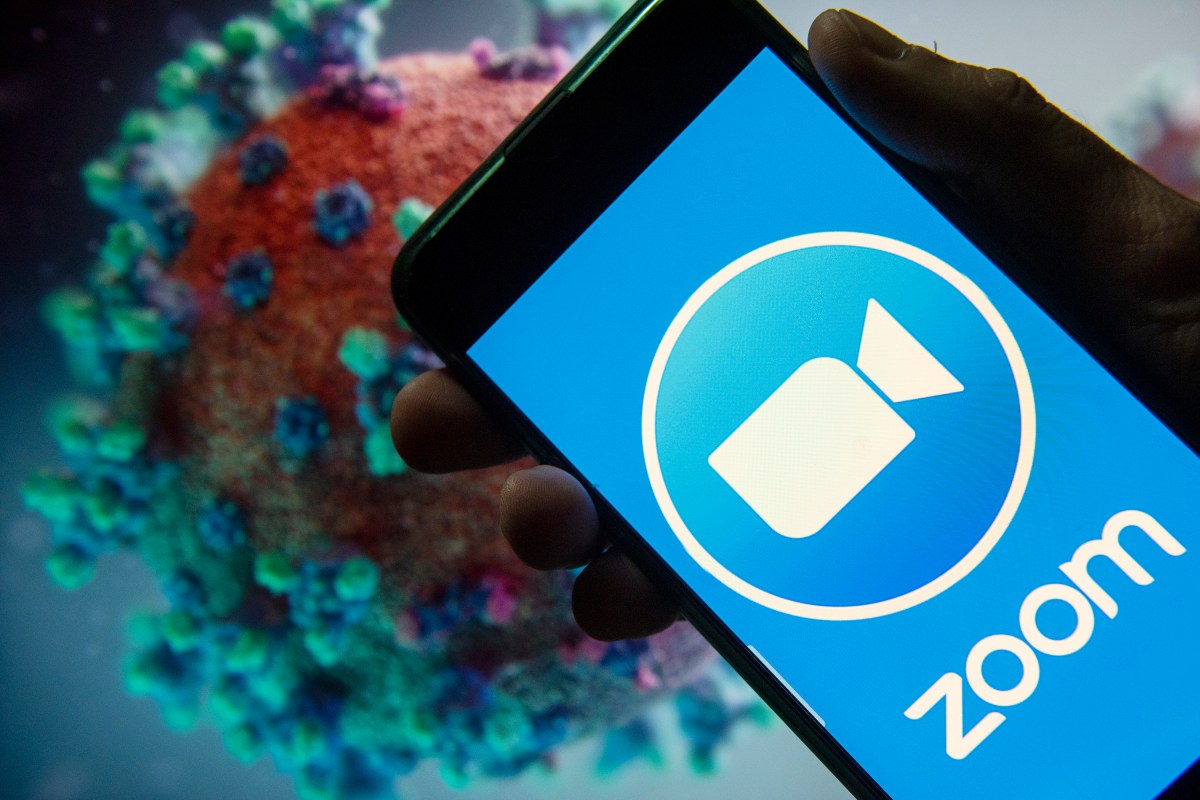 The videoconferencing platform — which has seen a surge in new users amid the coronavirus pandemic — said the partial outage left users unable to start or join meetings and webinars by about 8:50 a.m. Eastern time.

Users also couldn’t sign up for paid accounts or upgrade or manage their service during at least part of the outage, Zoom said. The California-based company said it had fixed the problems by 12:37 p.m.

“We are currently monitoring to ensure that these services are operational,” Zoom said on its online status dashboard.

The problem appeared to be concentrated in the US, though outages were also reported in Europe and other parts of the world, according to the outage-tracking website DownDetector.

A Zoom spokesperson did not say what caused the outage or how many users were affected.

“We have identified the issue causing users to be unable to start and join Zoom Meetings and Webinars and are working on a fix for this issue,” the spokesperson said in a statement. “We sincerely apologize for any inconvenience.”

Zoom has become a crucial tool for companies around the world that have shifted to remote work as the COVID-19 pandemic shuttered many physical offices. The company said in April that its meetings were drawing more than 300 million daily participants.